The JK International Festival of Orienteering 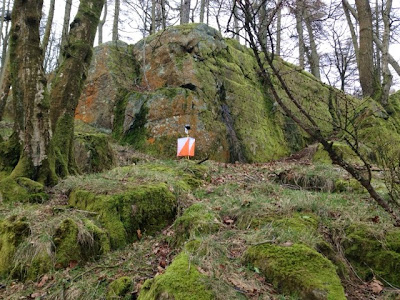 I did another one of those crazy things like last year and went to Europe for a long weekend of World Ranking Event races.  This year it was a big competition in the UK; sources have convinced me that this terrain is remotely relevant to the terrain I'll find in Scotland, for the World Orienteering Championships this August, and that fact combined with the opportunity to race in a 4,000-person orienteering race in a beautiful area of England I'd never been to before sold me pretty quickly.  The JK is four races over Easter weekend, and Easter appears to be a big deal in England. Flight prices either of the adjacent weekends would have been $200 cheaper, and nearly every accommodation in the Lakes District was booked solid.  It was worth it. Super thanks to my sponsors for helping to make this trip happen!

From the website, "JK" stands for Jan Kjellström, a Swedish orienteer who was instrumental in developing orienteering in both the UK and North America.  This is a festival of orienteering named after him, with thousands of runners, and it was super cool to attend such a well-run event. He's the same guy for whom the JK Relay at the North American Championships is named after.  I guess he got around in the 60s! 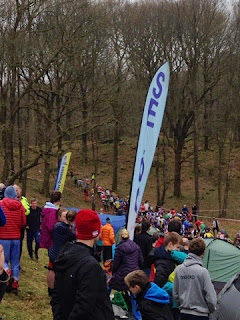 I spent most of the weekend with Ross, Sam, and some Canadians, all of whom have been living in Europe.  Kudos to Will for doing all the driving; those roads are narrow, lined with high stone walls, and everyone is driving on the wrong side. Eep. The landscape in the Lakes District is stunning, though, and the roads are just part of the charm. Not only are there inviting hills in every direction, it was lambing season, so everywhere I went there were baby lambs wobbling about.  So cute! We saw one wrapped in a plastic bag, and Ross figured it was just pre-packaged for shipping.  Maybe that wasn't the actual reason for the plastic bag, but it seems plausible. 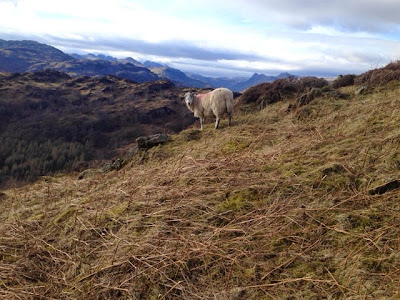 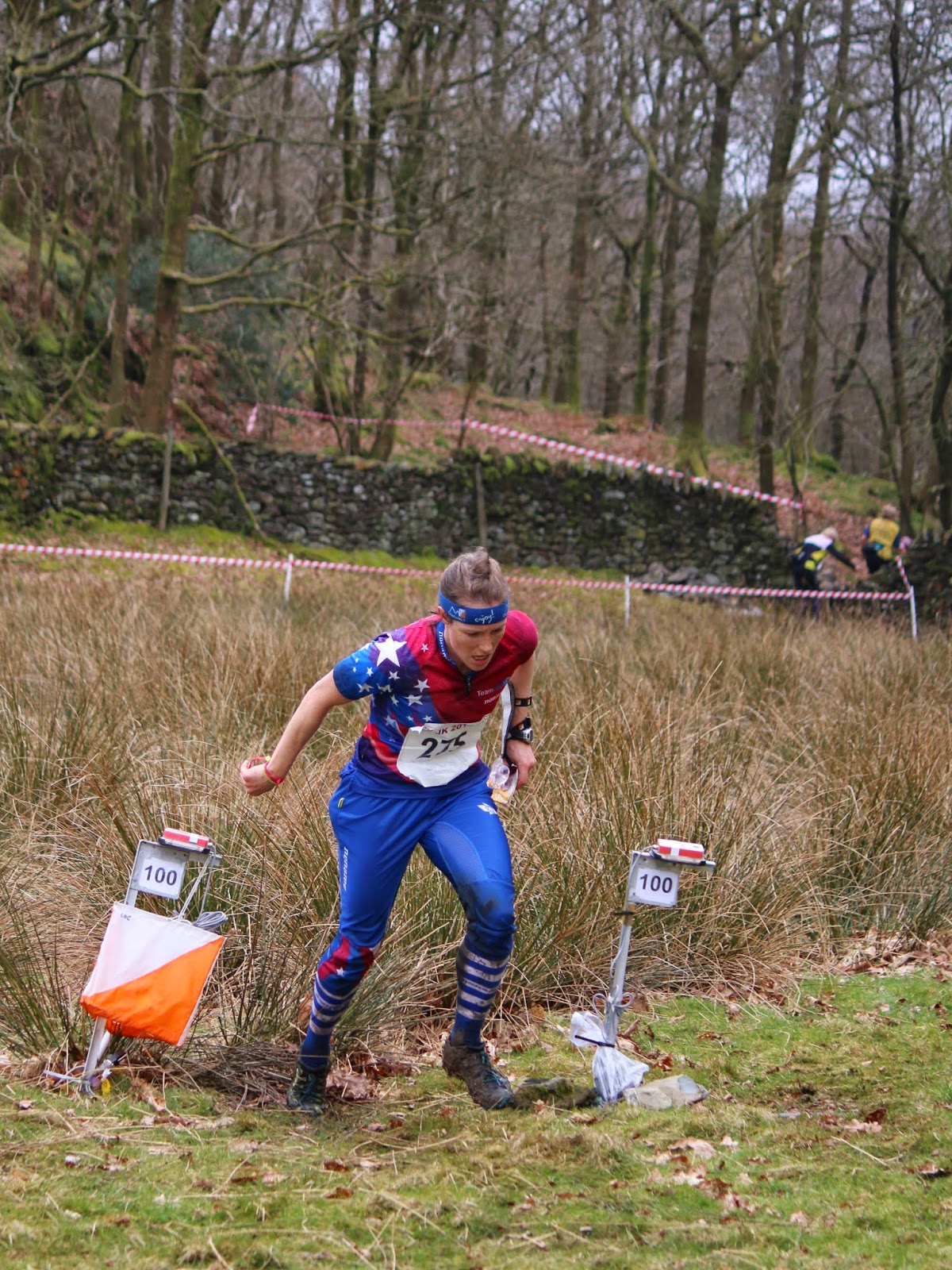 The racing didn't go super hot for me. I'd hoped to both gain valuable race experience (check), and improve my WRE score, so that I could get a better start spot at WOC. Alas, my brain hasn't quite shaken off the winter rust yet, and despite feeling a little better (physically) than I did last weekend, I made too many mistakes in the navigation to feel really good about the races. It speaks to the quality of the courses that I still finished each day thinking about how much fun I'd had out there. Each day got a little better, a little more confident and a little less sloppy, and by the final day I'd finally put together a race I was somewhat proud of, though I certainly no longer had much oomph in my legs.

After the last race, I didn't have to be anywhere until Tuesday morning, and there were some very inviting little mountains just across the lake, so I convinced Will (my ride to the airport) that we'd be happier sitting in Easter traffic if we scampered up Old Man Conniston first. It was totally worth it, though we weren't setting any speed records on the ascent. Beautiful views and all these open ridges running off in a few directions that my feet were just itching to follow.  Not unlike the White Mountains, but a bit lower and a lot more runnable.  I may have to find a Fell race or something to run after WOC this summer... this place is unbelievable, you can just go run anywhere, in any direction! The Lakes District is high on my list of places to come back to at some point in my life with more time. 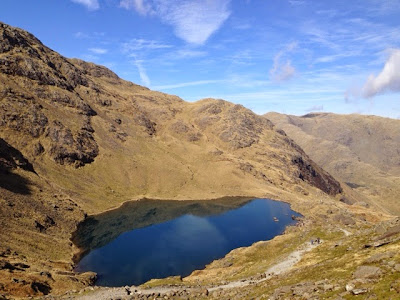 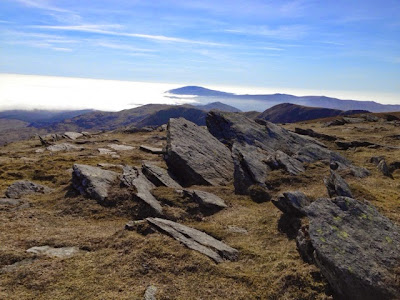 Proving that orienteers are indeed one large extended adopted family, I stayed Monday night with the Gregorys, members of the Manchester District Orienteering Club, who fed me, gave me a bed, and a ride to the airport. Many small world moments, as it turns out they were among some of the founding members of the Bay Area Orienteering Club (in San Francisco) back in the 70s, and knew of Becky through her mother's photography.  I'm back home now with a warm fuzzy feeling of how wonderful people can be.

I'm also left with a much better idea of what skills I'll be honing this summer before I return for the World Champs. Motivation is high, and I can't wait to get to work!
Posted by Alex at 9:49 AM

The North American relay is actually named in honor of Björn Kjellström, not Jan. Jan was Björn's nephew.

Shoot, I didn't realize. Poor fact checking on my part. Thank you for the correction!