The day after our core strength (at which Jamie was taking some of the photos below), we had a "fun day". I thought it was a blast, but some of the kids in the slowest group were hurting a little bit by this point. We broke into three groups, and Bob and Anne Burnham came to help us shuttle cars, and hiked/ran the Wapack trail. I led the faster girls, Hannah and Cate, and we actually made better time than the guys by half an hour, so headed up Kidder mountain just to tack on another forty minutes. It was a beautiful day for a hike, starting out pretty cloudy and misty and clearing by mid morning to reveal the awesome views of NH. 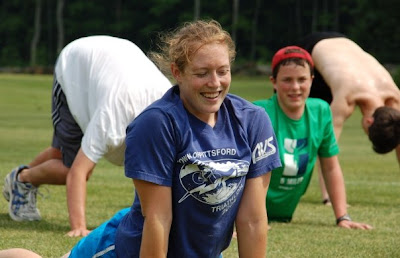 These are all Jamie Doucett photos. 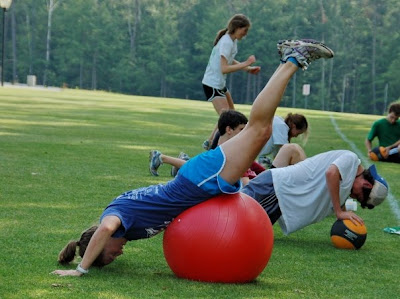 Core strength is really more like a jungle gym, to me...

Post-hike, we all reunited at Kimball's for an ice cream lunch (we had packed lunches, the ice cream was just that much more appealing). Everyone seemed in good spirits, and other than Scott, whose entire foot was a blister from earlier in the week, we were all healthy and couldn't wait to hit the beach - which was our next stop. We spent the entire afternoon at Lake Dunniston (I think thats what it was), and lying on the beach, Rob and I agreed that ski coaching is indeed a very taxing occupation. Jamie's photos below show proof of that... We swept by the Winchendon school again after the beach for some dinner, and then it was back out for ice cream #2 and mini golf. Definitely a fun day! 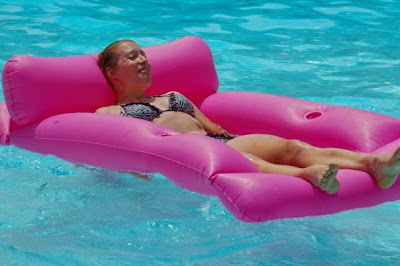 Coaching: its a rough job. 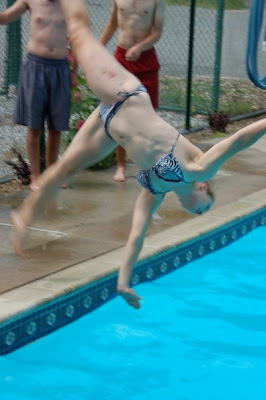 Sunday dawned another perfect day, and we headed back to Old Winchendon Center for some all-out skate intervals. The idea was that it simulated a sprint race day, without any of the head-to-head jostling, since we didn't want people to get nailed by an oncoming car, as highschool boys are wont to take over the entire road when they're not being screamed at. We did four intervals of 1.2km, mostly uphill, with ~6min of rest - there was a slightly stressful point when I realized I'd calculated the start list to put everyone 6 minutes apart, having completely forgotten to include the interval time in the start list, but it went off pretty smoothly nonetheless. These intervals were HARD, and a couple of the boys said they felt like puking by the end. Thats what sprint racing is all about! I was pleased that I could keep my times pretty consistent, gaining four seconds over the course of the intervals. I was also pleased that some of the more gravity-scared girls were actually skiing down the hill by the end!

What a great camp. I'm still on a ski-coaching high right now, that feeling of everything actually going the way you planned and having great kids to work with. Nothing beats it when you explain kick-double pole to one of your kids, and then she suddenly shouts out, "I GET IT!!!!" skiing along.
Posted by Alex at 11:45 AM