From Craftsbury, it was on to Rochester for some pagan rituals involving "loot" and "goo", those terms referring to what goes under versus on the tree. A few short days, and the adventure-mobile headed north and east, through the belly of a snowstorm that added 3 hours to the trip, landing me at Mt. Sainte Anne, Quebec. As expected, the skiing was fabulous. I basically skied until I couldn't anymore, and like every year, it is too easy to fall into the routine of eat, ski, eat, sleep, ski, eat, sleep... Kathy and I ran a tight ship, and our condo of "orphan" CSU kids was well-behaved and fun to have under our charges.

After skiing more than was good for me, the trip wasn't over. South I went, and came to a stop in Weston VT, for a proper new year's celebration, where it was cold enough that the beer was frozen. So more skiing ensues, because what else can you do when it's that cold out? I suppose some might consider indoor activities, but I've never been too bright.

Finally, my vacation came to an end, and I had to re-enter the world where days have meaning and time goes by too quickly. But not without a quick stop by Pomfret VT, for the Bogburn, a true classic of a race. Individual start, single track, one lap, windy awesome trails. The course had gotten the full brunt of the snowstorm two days earlier, making for some fabulous skiing. I had trouble going any faster than 30k pace, which was unfortunate for the results-oriented department of my brain, but I really enjoyed being able to pass all the people I passed, and ski racing because I love it. 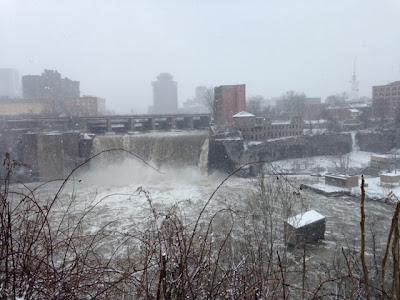 A snowy Christmas Eve walk through Rochester. Actually a cool city, now that we're out of the suburbs. 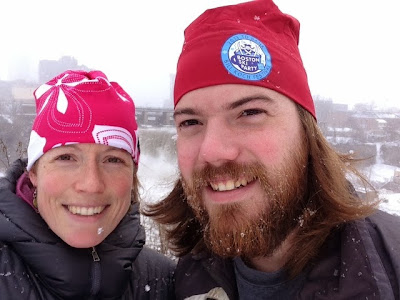 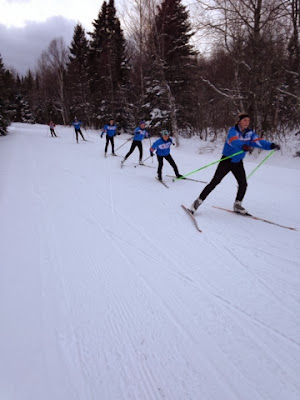 Doing some coaching on the Mt sainte Anne trails. 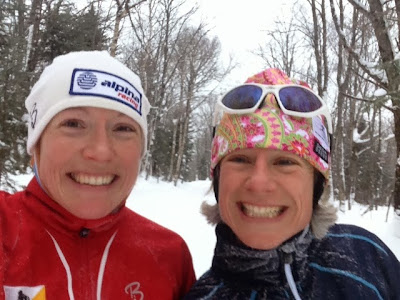 Kathy and I got out for a ski one afternoon. So cold, but so fun. 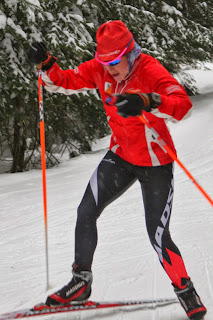 The annual camp pursuit race went off at five degrees (Fahrenheit!) and blustery. I had fun racing with my juniors, and managed to just sneak ahead of Kathy, but Rob beat me in the all-important coaches race. 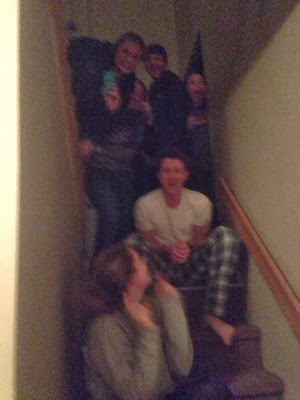 Sometimes they are little monsters, but most of the time our group was awesome. 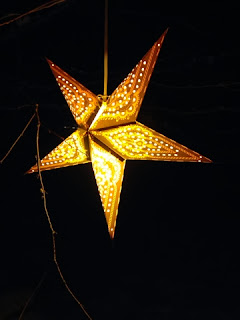 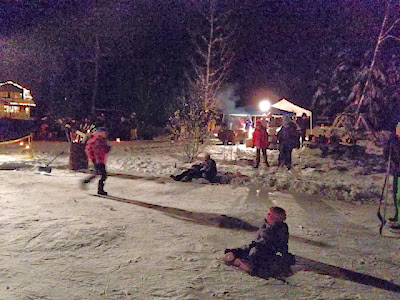 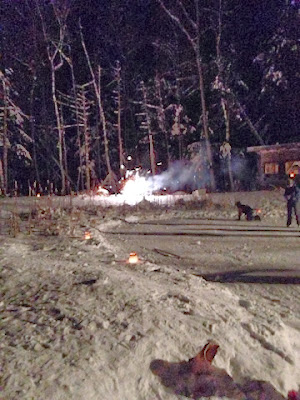 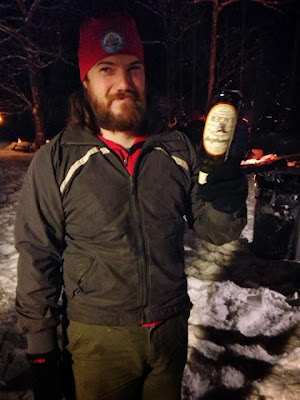 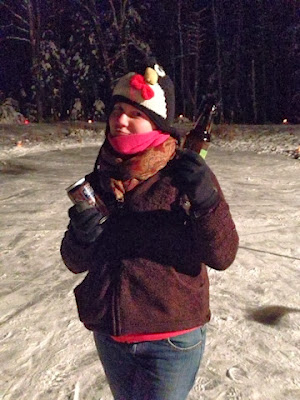 Sharon had an awesome penguin hat! 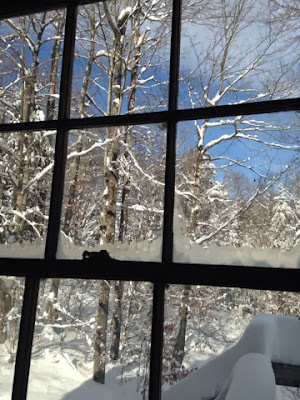 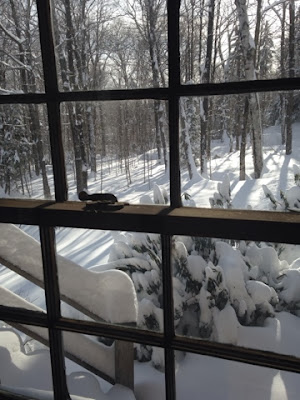 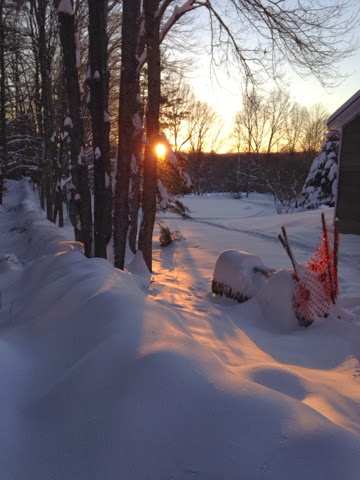