The ski season is really over, now, there is no way I'm driving 3+ hours for bad snow in April. Its orienteering season now! What with the season being over, I figured I should review it, which is actually a somewhat depressing activity. Although my season was way more consistent than last year, I never had any great races, just a couple good ones. I'd say my 5km skate races were pretty darn consistent! At least consistency was enough to bring my USSA points down by about 40pts, but it still would have been nice to feel good about any one race. Well, I felt good about the Birkie, but that was just because it was fun.

Its possible that sitting around waiting to race in Anchorage killed any good races I was going to have, supposedly thats pretty stressful. We still managed to have a good time, but barely, and thats tough when you combine me and Jess. 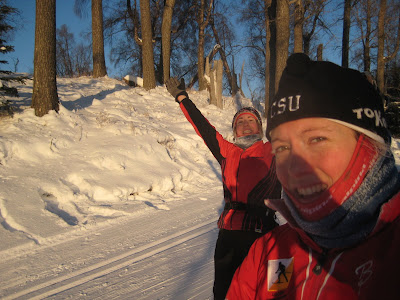 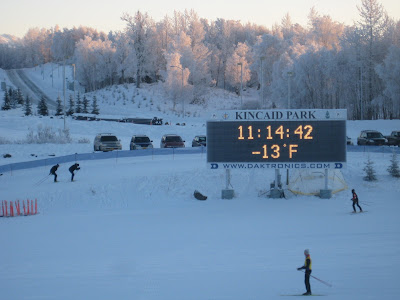 The coldest I skied in up there was -28F, which was pretty miserable. Of course, now they have a volcano erupting on them, not a great winter for the residents of Anchorage, I'm glad I don't live there!

Spent a lot of time looking at this: 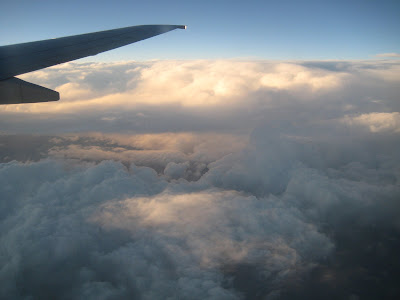 But sometimes its worth it for this: 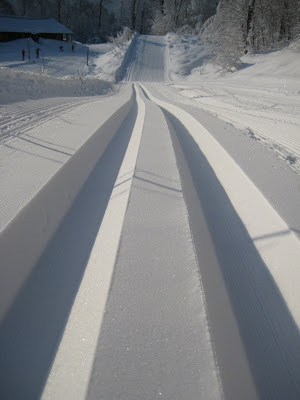 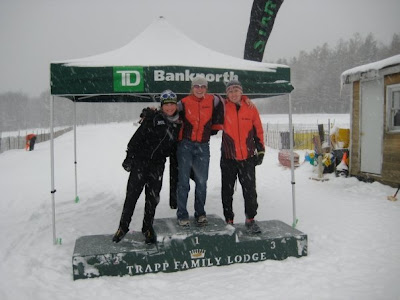 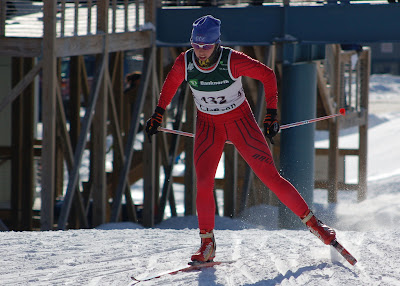 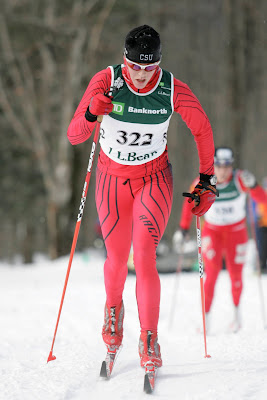 Some poop for weather, but at least I got to test the new hairies. 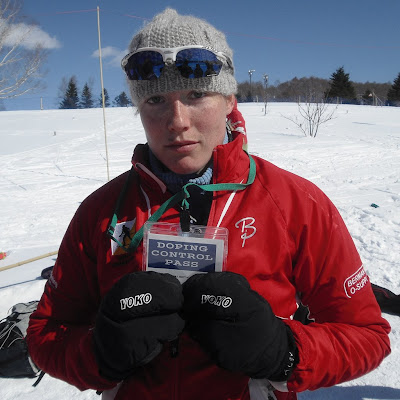 I got to experience doping control. I'd rather not do that again, its no fun chugging 1.5L of water to produce 90mL urine, and then spend the next four hours peeing. 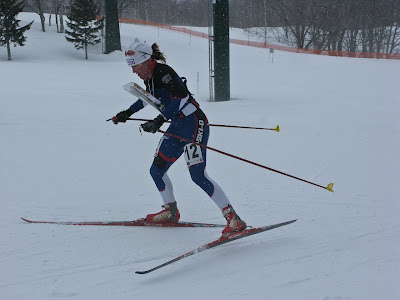 World champs for ski-o were pretty disappointing, but the bright side is that my mistakes were equipment-related, and I navigated well, which is a huge improvement. 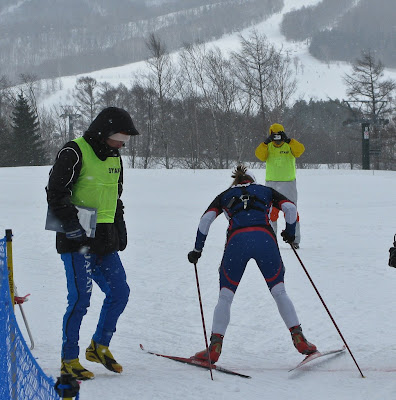 As for the nitty-gritty, I made a bunch of process goals (things like not getting sick and always remembering a change of clothes and staying focused in intervals), and I did make my goal of two Eastern Cup races at less than 7% back from the leaders. In terms of results, I managed one top 10 at the ECs and a top 30 in the Supertour, and although it seemed like ever EC I went to was stacked, I'd rather be on top of that stacking than in it or behind it. And the one race at nationals was the exact same %back and place as last year. At least the points were better this time, but that doesn't make it an improvement.

Despite all that, I'd have to call this season a success. Because it was fun. I didn't burn out (too badly), I didn't overtrain, and I got to hang out with friends and travel all over the world. Life is pretty good, actually... 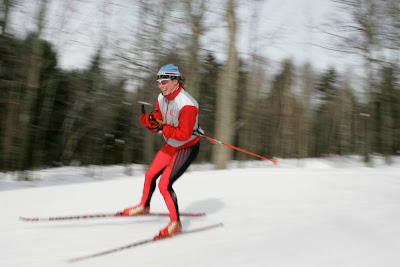 Your winter world is so disparate from my own, it was a hoot following your swooshing adventures.

See on the mountain bike!

Glad I could entertain!