I'd never gotten the chance to do the Skyline race in the Blue Hills, so when it didn't conflict with anything this year, I made sure to get in on the super-short registration window. With a cap of 100 runners, this race fills up. I had just gotten back from coaching ski camp, so the legs were hardly fresh, and with so much humidity in the air I knew it might be a bit of a slog. Luckily for me, the field was thin on the women's side, with my usual competition not making the first cut of speedy registration.

TARC is running this race these days, and they do a very grassroots feel. Minimal trail marking (including two "mystery" turns, that aren't marked, and if you miss them, you add about a half mile to your race - you're supposed to either be following someone who did the race last year, or memorize the course), and popsicle stick timing. Good times!

We took off toward the west side of Great Blue Hill, and it wasn't too crowded. I settled into a pace, and only a few men passed me up the first steep climb, which was nice. I was projectile sweating already, and because of the early hour, the sun was still low enough that as we picked our way across the rocks westward, the sun was in everyone's eyes, making it tough to see the trail. Should have worn a hat!

The skyline trail is a fun one, lots of rocks and constant up and down. I didn't have much in the tank today, but since I found myself running mostly alone, it was easy enough to settle into a comfortable rhythm and not worry about pushing too hard. I had had some ideas about how fast I wanted to run this course, but the combination of fatigue and humidity changed those ideas, and I tried to remember to enjoy the moment. Coming back from the second water stop, there were more guys around me, including at least one who had made a wrong turn somewhere. This was motivating, and I started to put out a bit more effort, wondering if maybe I could actually get under 1:20.

The final descent was nuts - down a relatively smooth trail on the ski trail, there's nothing to keep you from just running full tilt. Too fast for me, and I felt that for a day or two. Two men had passed me on the final climb, but the descent wasn't technical enough for me to make up any ground, and I ended the day in 18th, first woman. Followed by brunch, it was a nice way to wrap up a pretty heavy training week.

That feeling after a long hilly run of a job well done. Loving the TrailRocs.

The rest of the photos are from ski camp, which was really excellent. I don't think I've coached at the Winchendon Camp since 2011 or something, and this was just a great crew of kids and coaches to spend a week with. 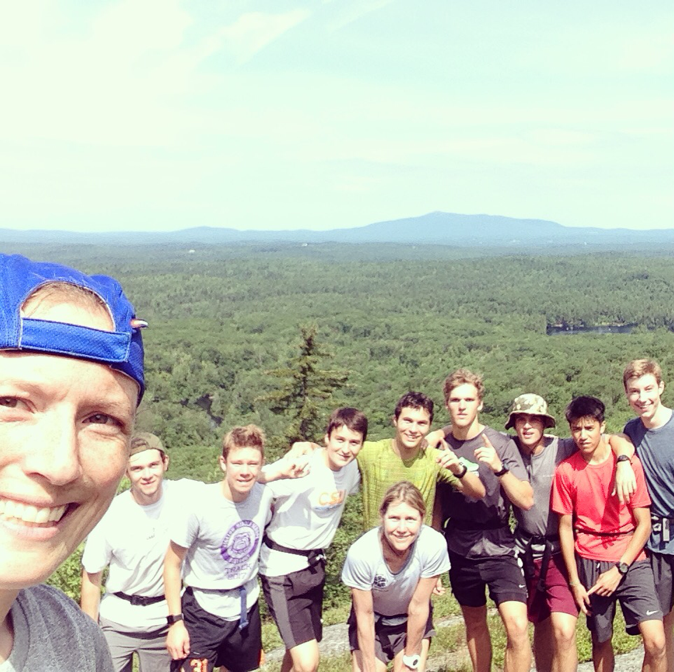 Monadnock in the background, me in the foreground, and a bunch of CSUers in the middle!

Proof that we did indeed eat blueberries along the way.

This is a girl after my own heart. She finished it! 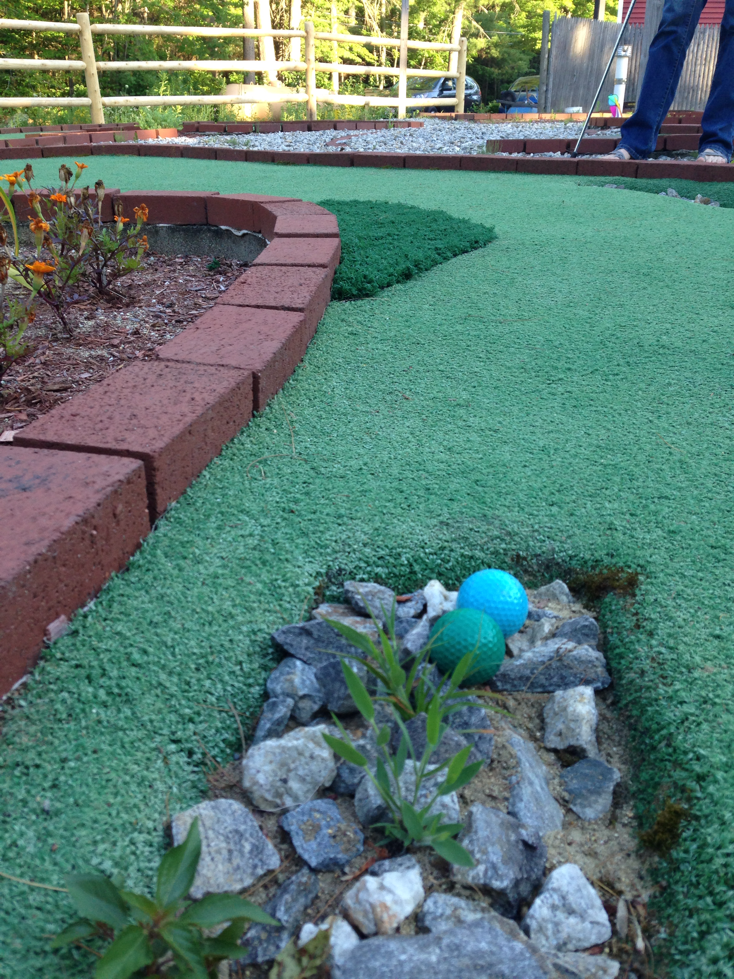 Thinking that we should stick to skiing. Tweedo's finest.

Preparations for the agility test. Extra support on the ankles, and wrapping the sharp V2 speed reducers with some tape. 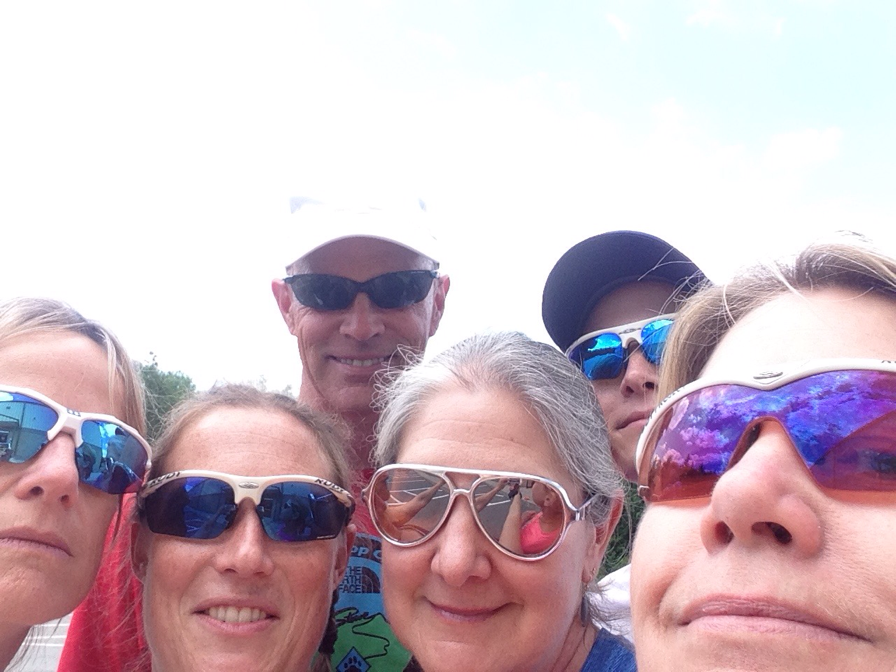 I'd spend a week coaching with this crew any day!

Doing some visualization on a perfect evening. 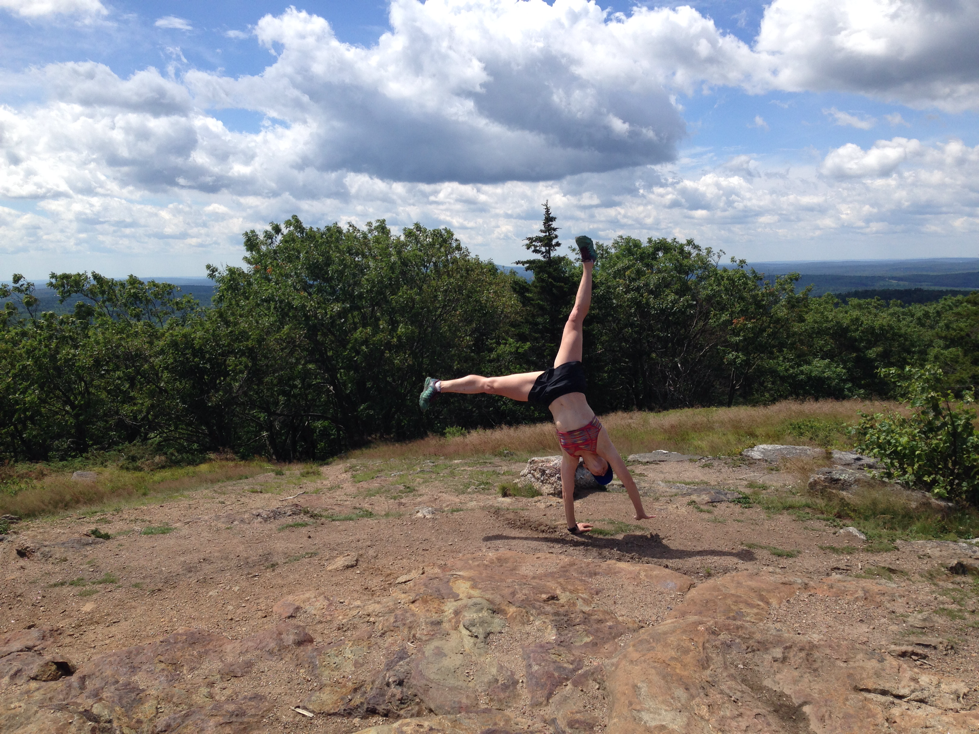 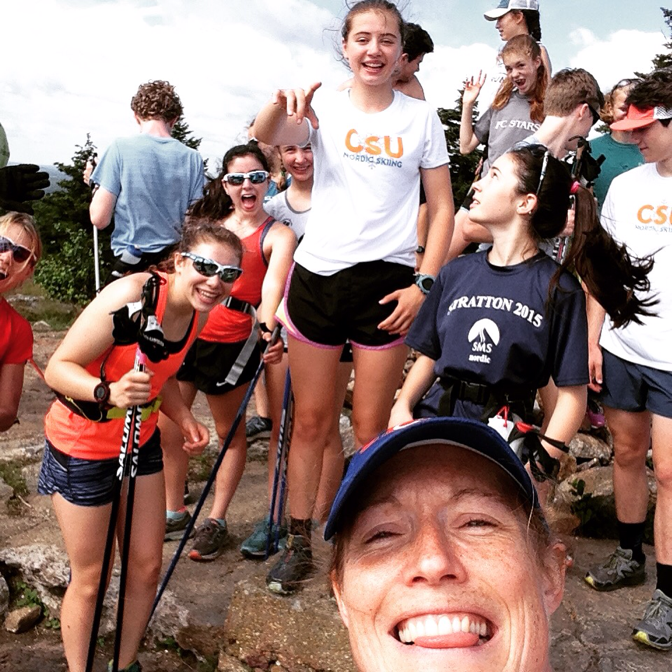 So then I got home and discovered that my parents were in the Boston area. They wanted to go to Rockport, so off we went. Wonderful day for touristing! 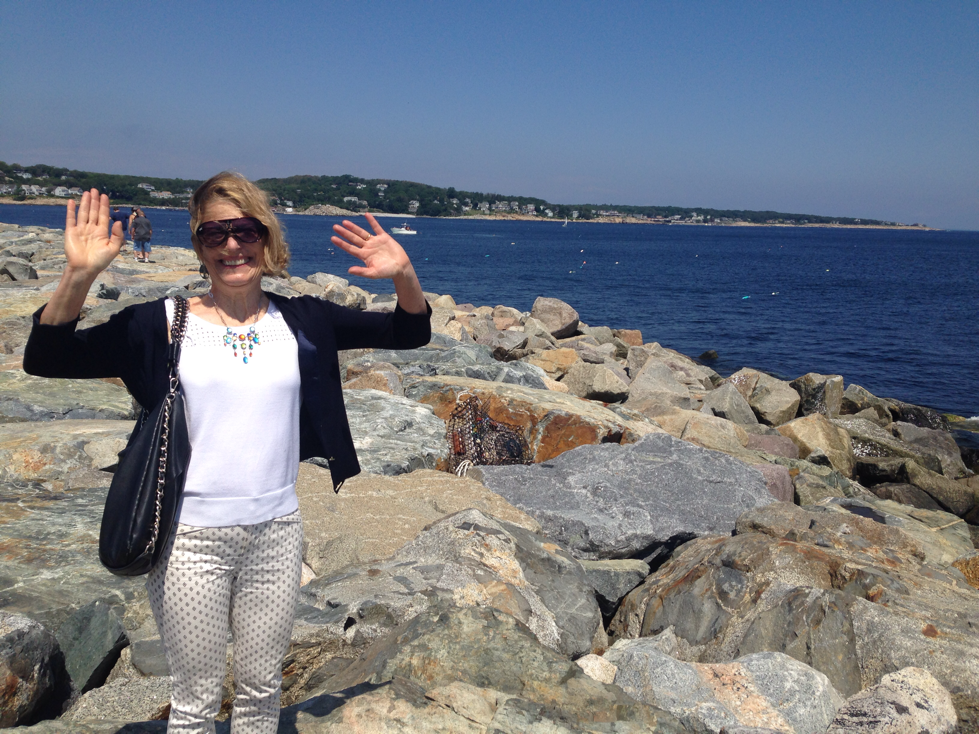 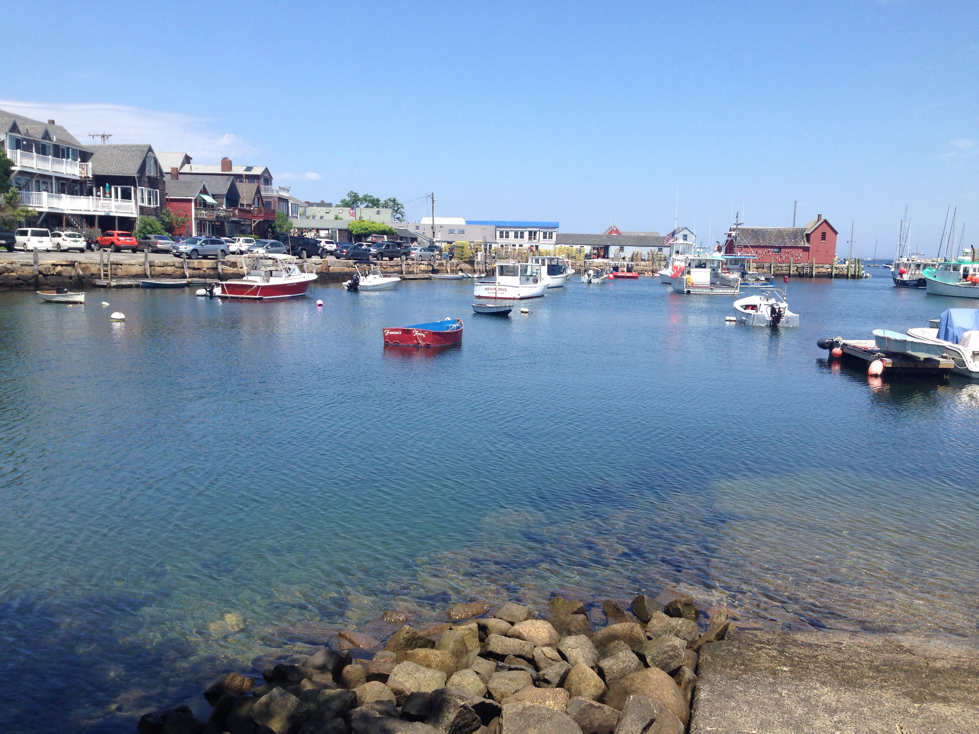 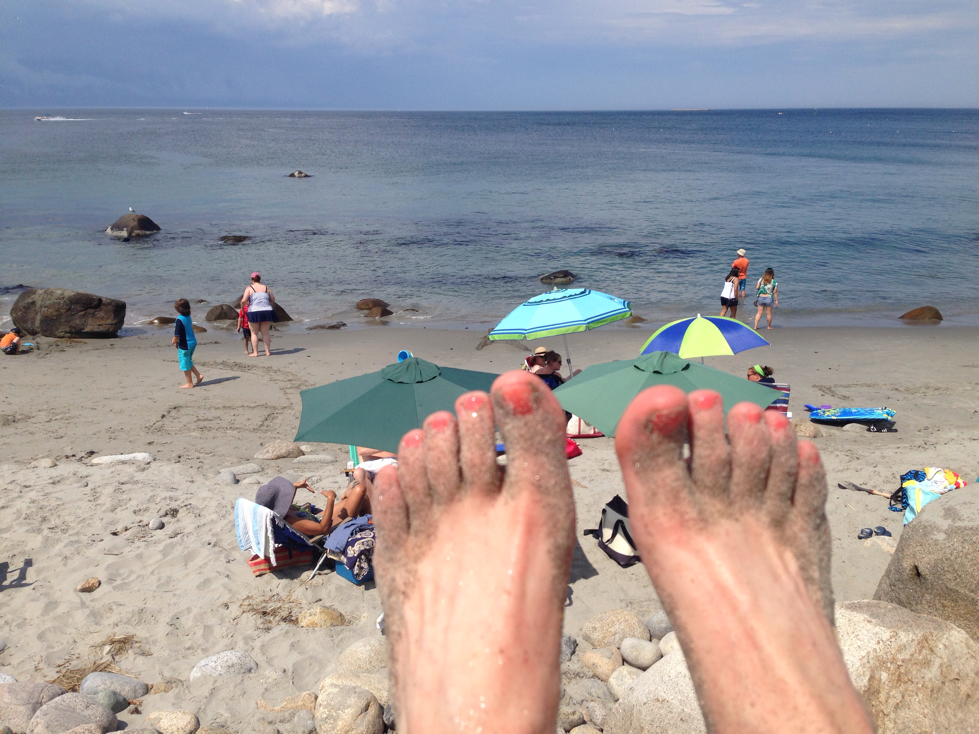