I haven't raced much this summer. I had to sit out the Greylock race, with my knee still bumming, and even though I've since taken myself off the injured list and am training again, I haven't found my racing mojo. I miss it.

I finally pinned on a number last week, at the Cigna Elliot 5k. It wasn't pretty. A muggy day in the upper eighties, at the end of a workday where I've drunk more coffee than is advisable and less water than might be recommended, with a big lunch to boot. I've put down some reasonable base, but not much for speed lately, and what speedwork I have done has been more like slowwork. I keep waiting for fitness to catch up, but maybe it's time to more aggressively chase it. At least at this point I've laid down a baseline, so hopefully soon I'll jump beyond it. 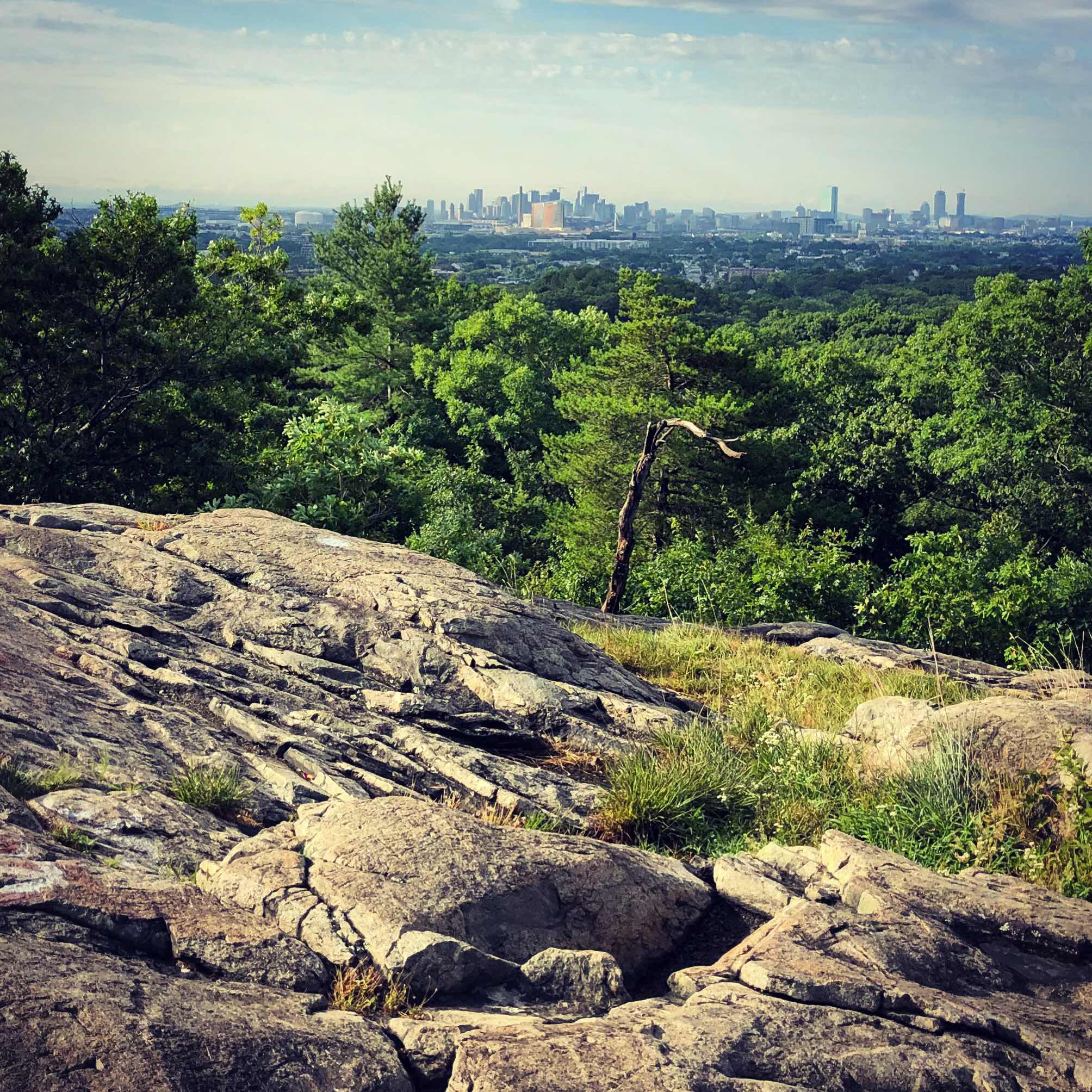 View from a morning run. May have turned into a 10am arrival at work. Oops.

Now that I'm off the injured list, and putting in a little base, I've signed up for the Pisgah 50k. The key will be to run it with no expectations of past-Alex, who could run fast and won races. I'm trying to come to grips with present-Alex, who doesn't look to be winning any races soon. Either way, win or lose, the training needs to happen, and it's nice to have a goal to work toward. The rest of the fall looks like a fun line-up of races, too. So this is all exciting! 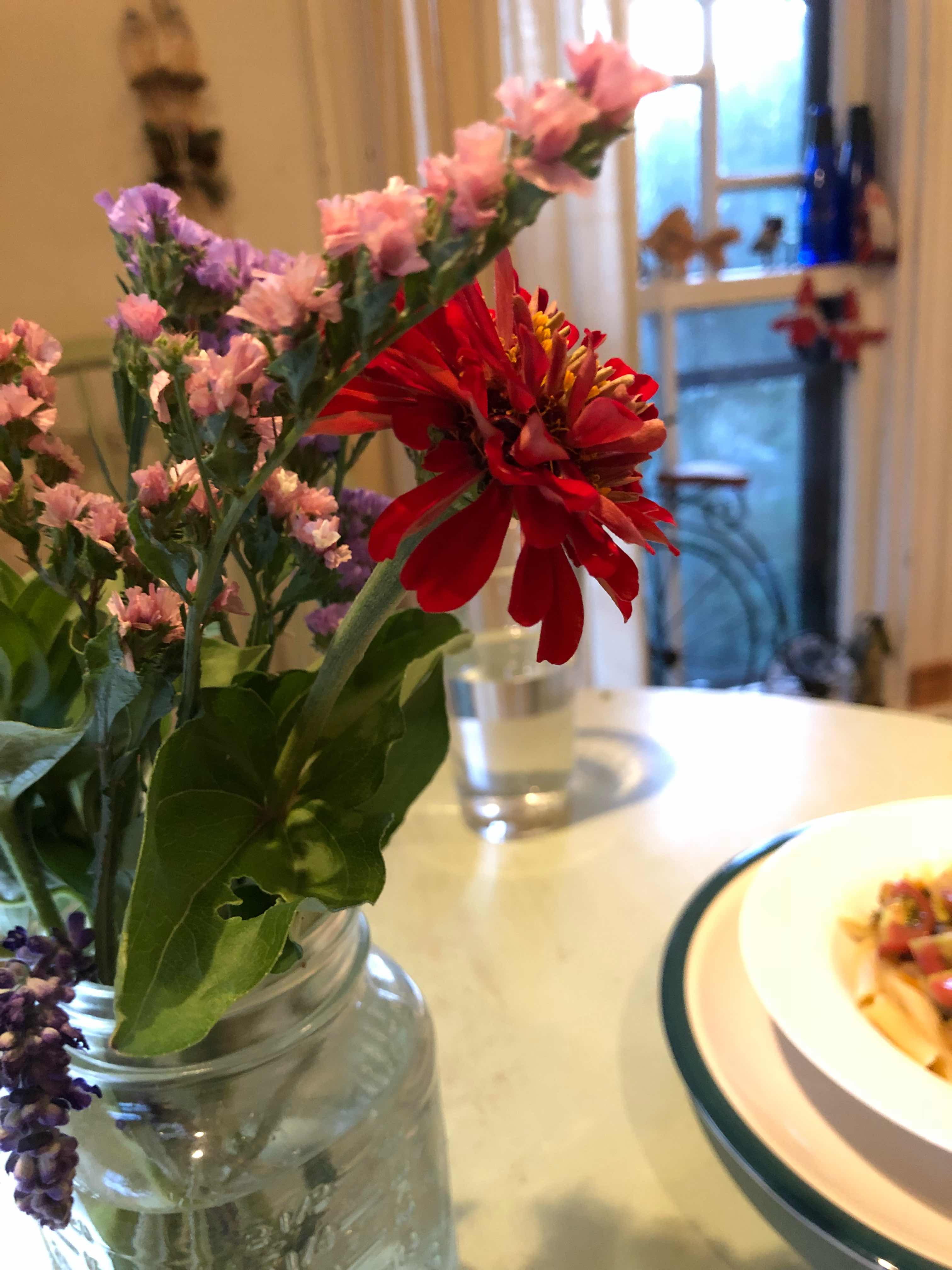 Here are a collection of photos from the last few weeks of adventuring. It's been fun, if hot, and I wouldn't change a thing. 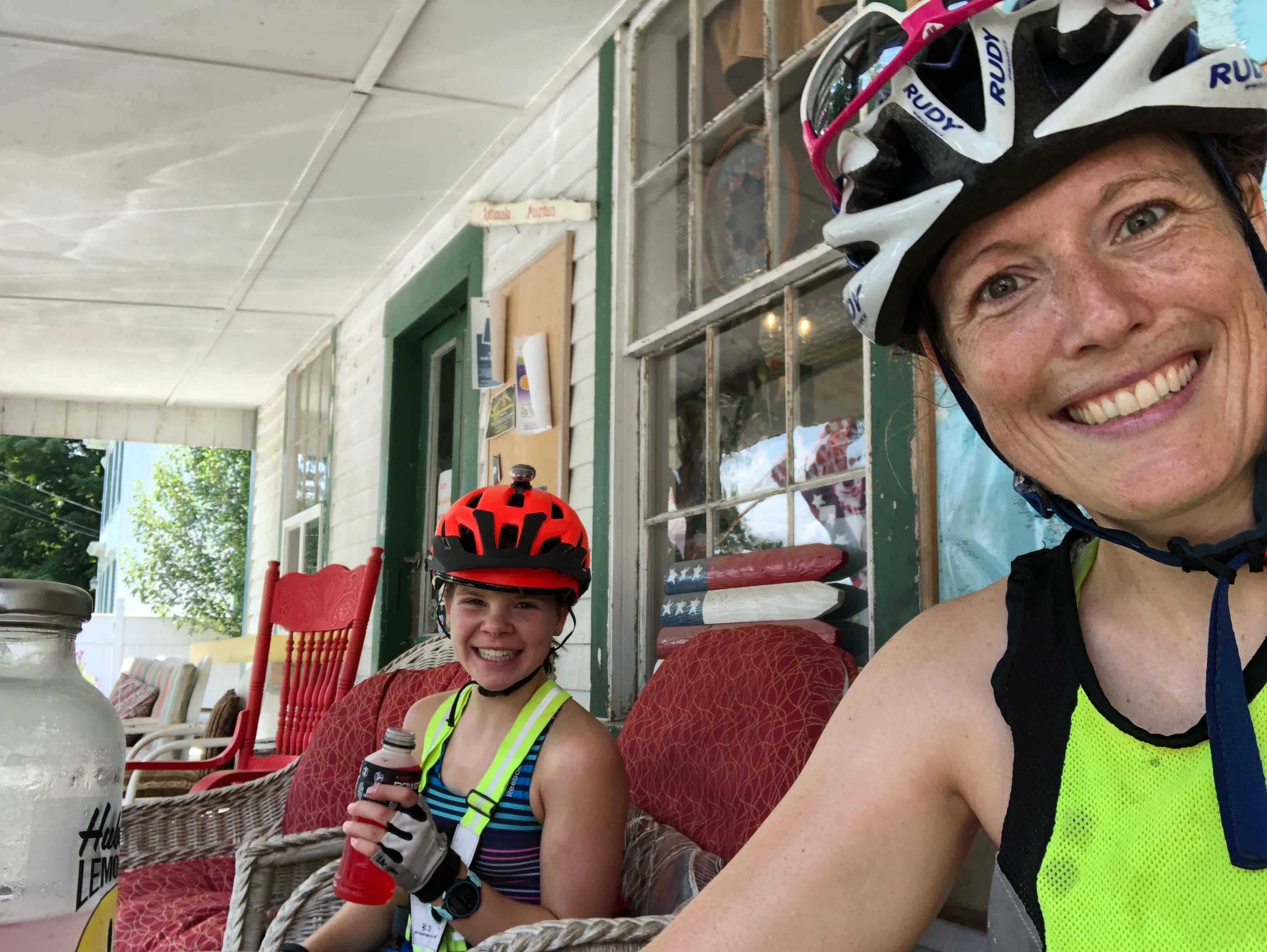 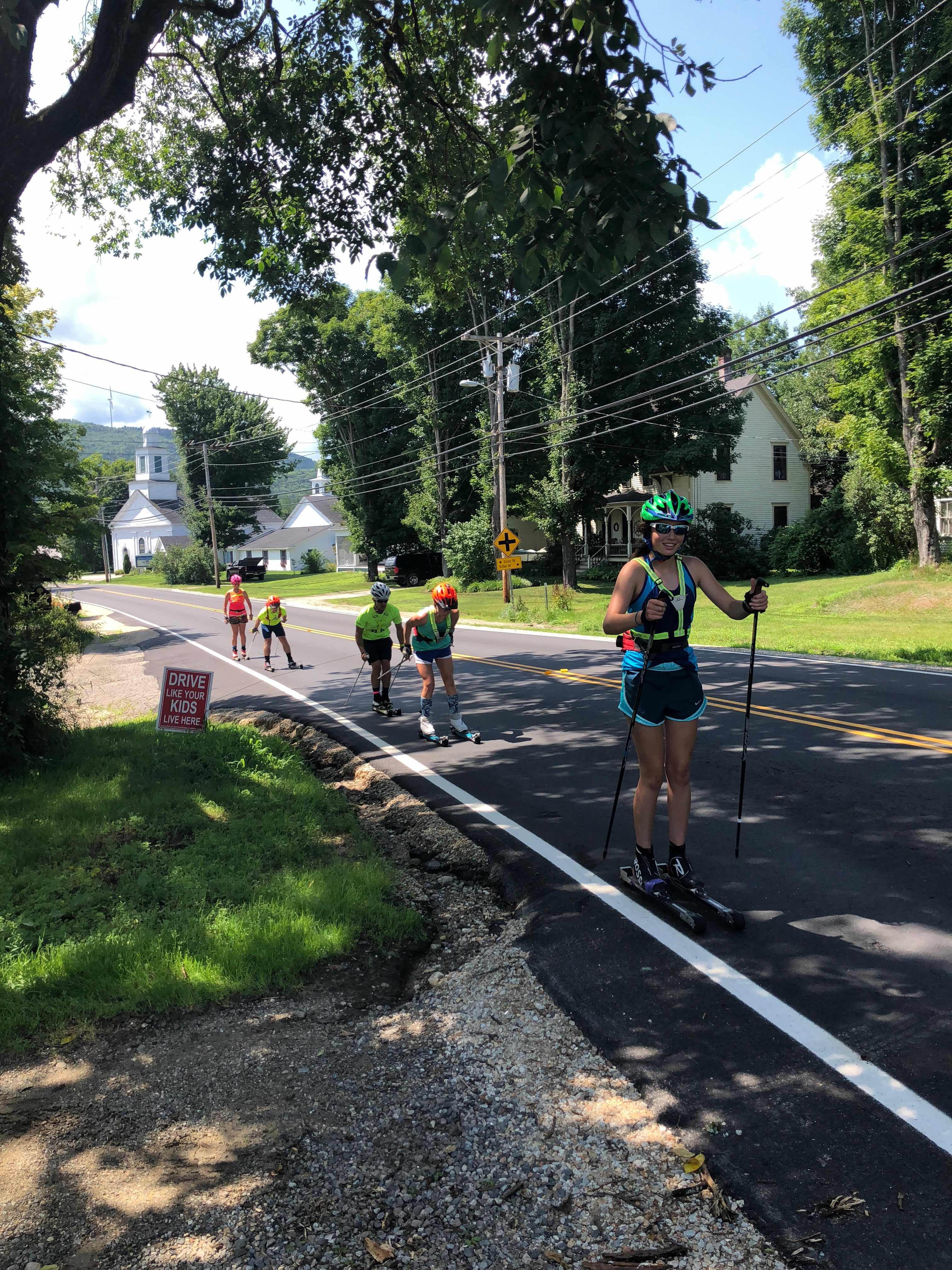 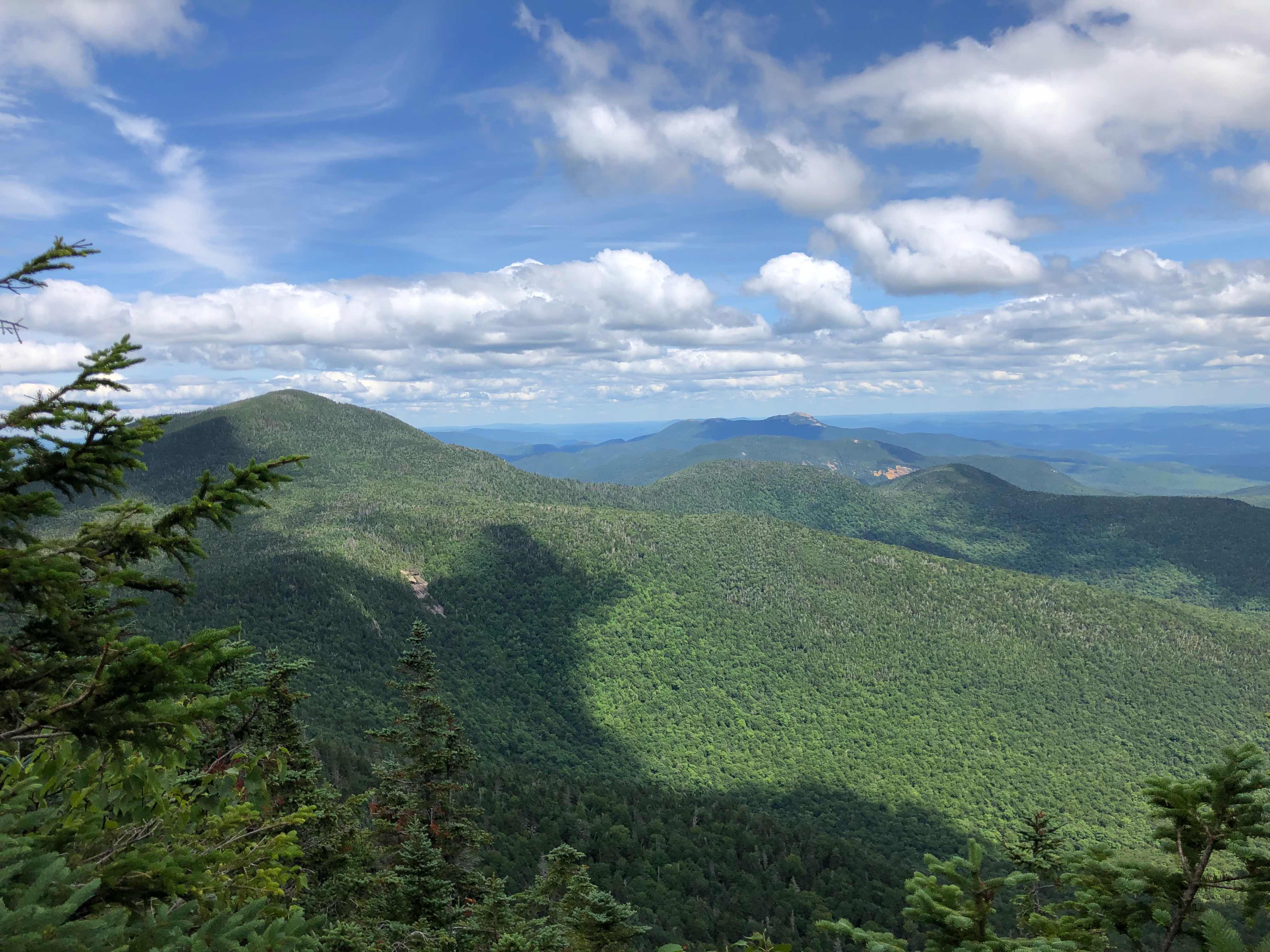 Little bit of green tunnel action means that when you get a view, it's kind of awesome. 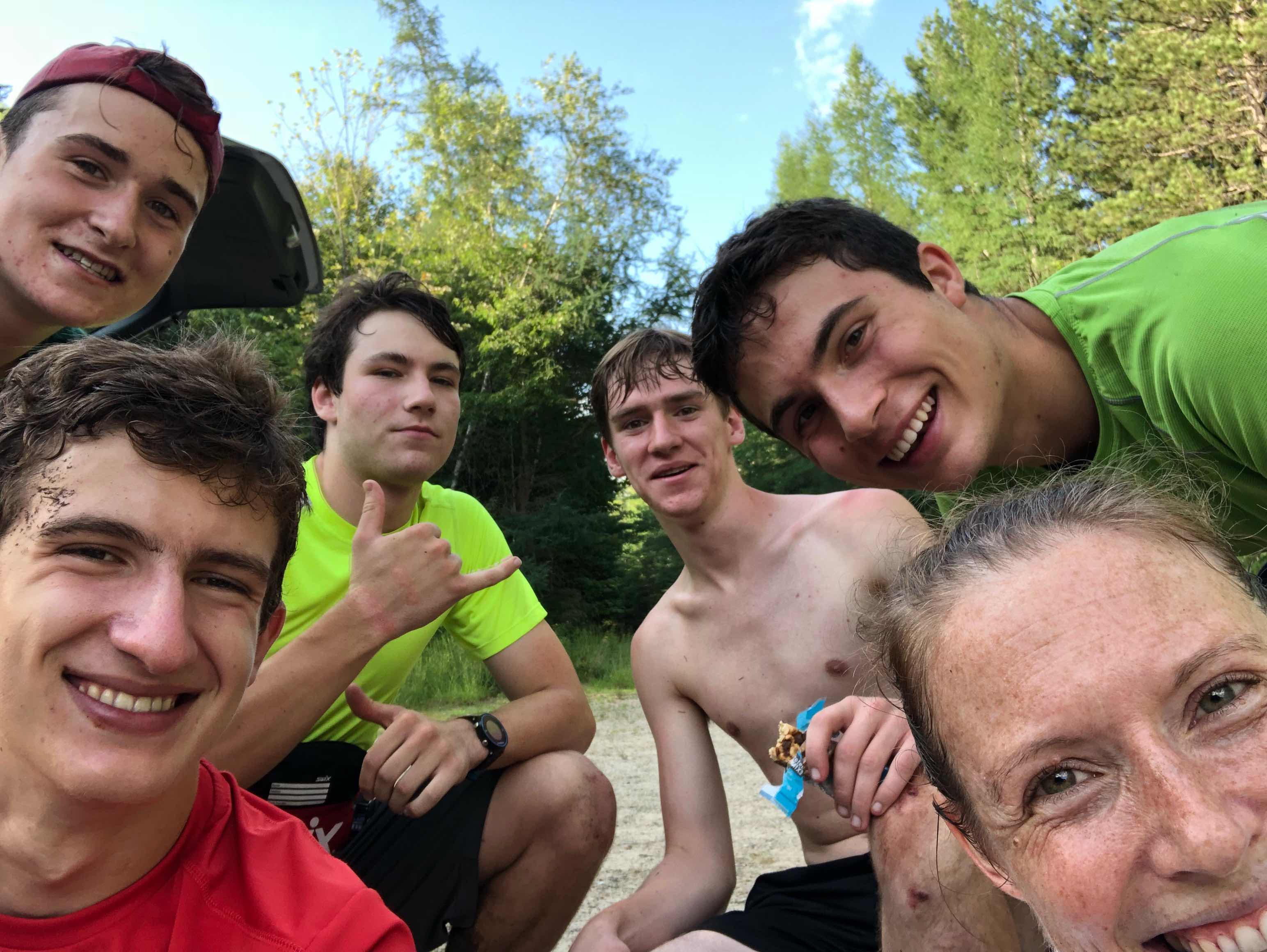 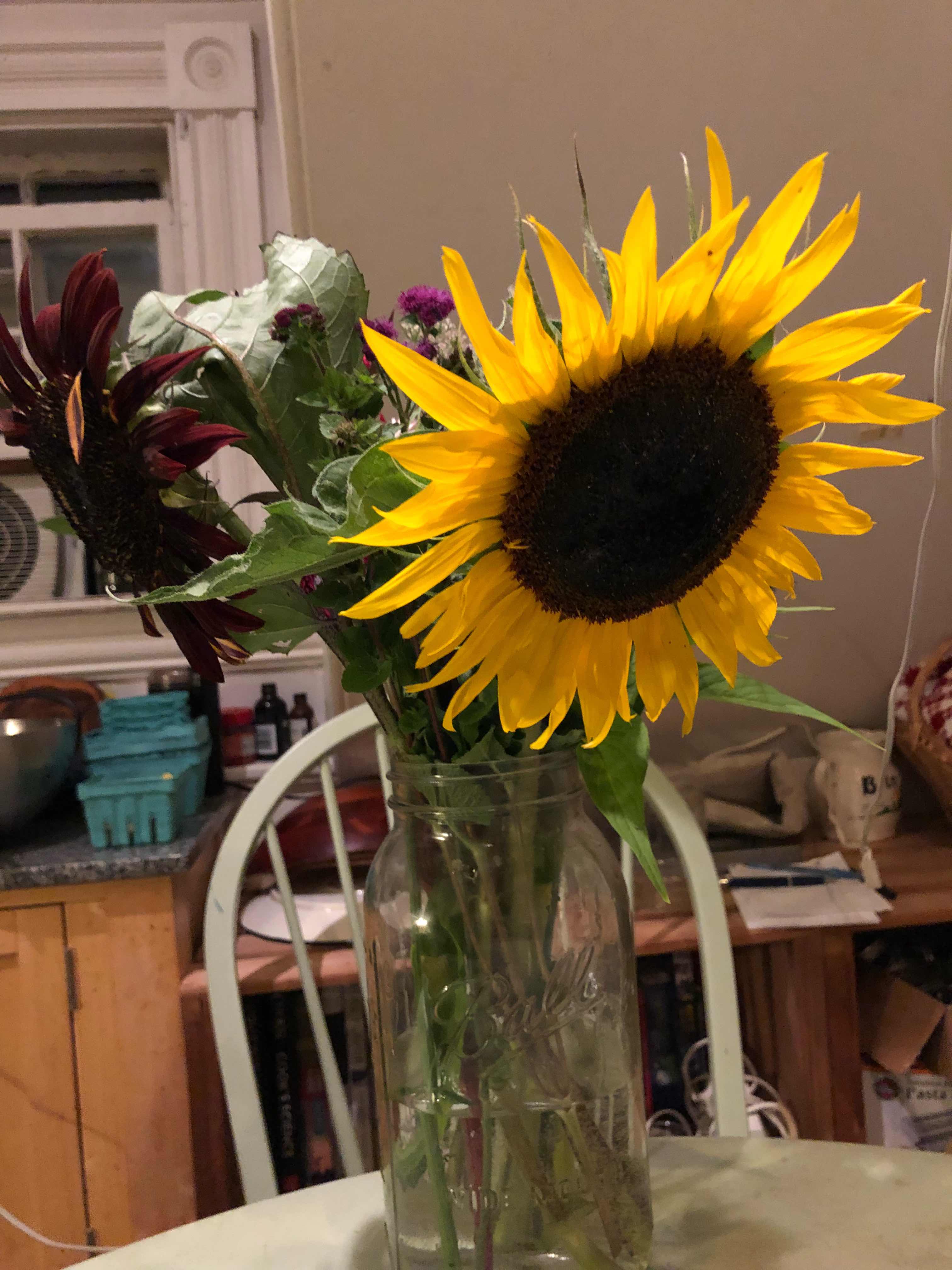 We've been enjoying the flowers from Red Fire Farm. Turns out, flowers are pretty! I like them! 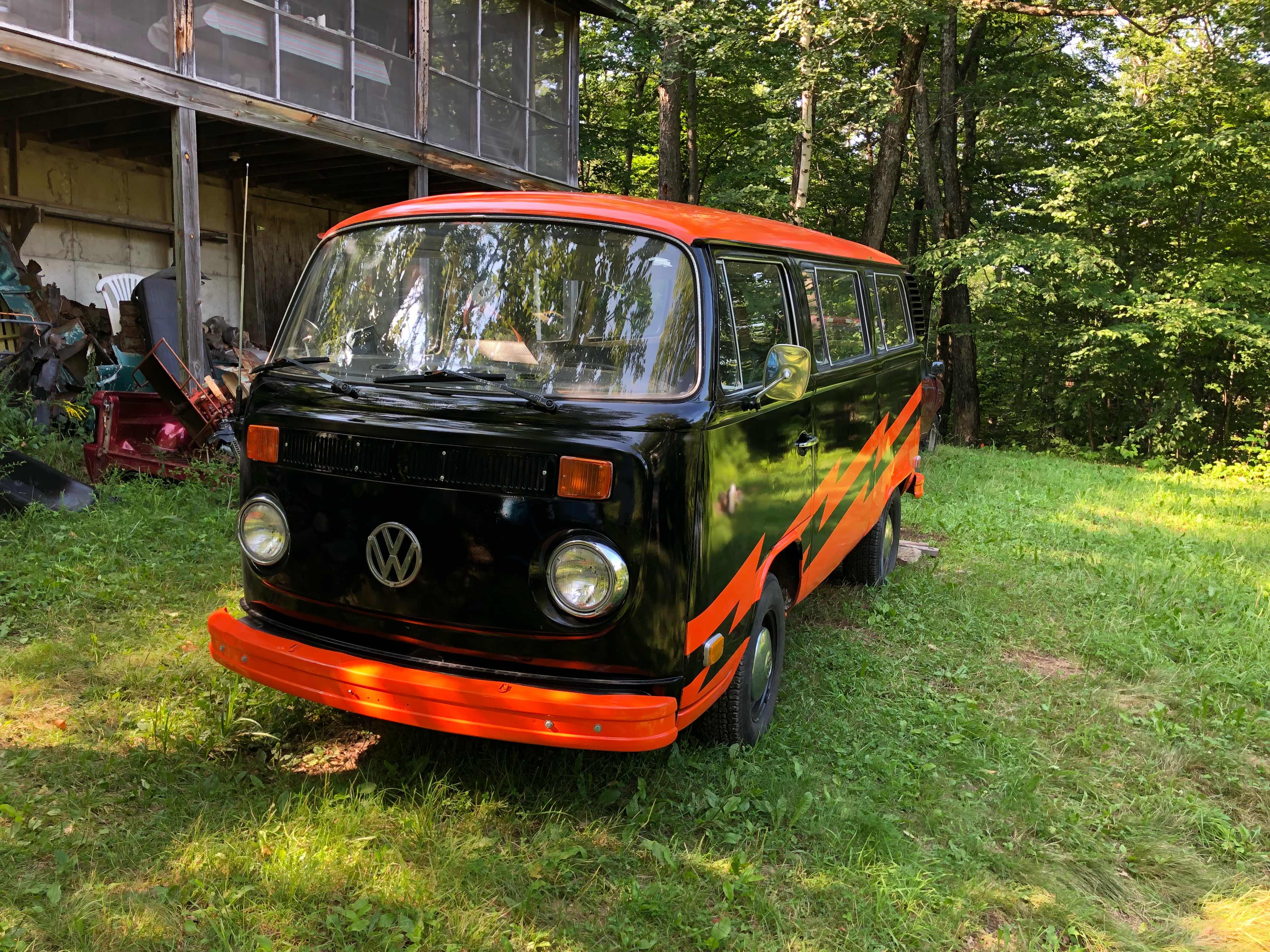 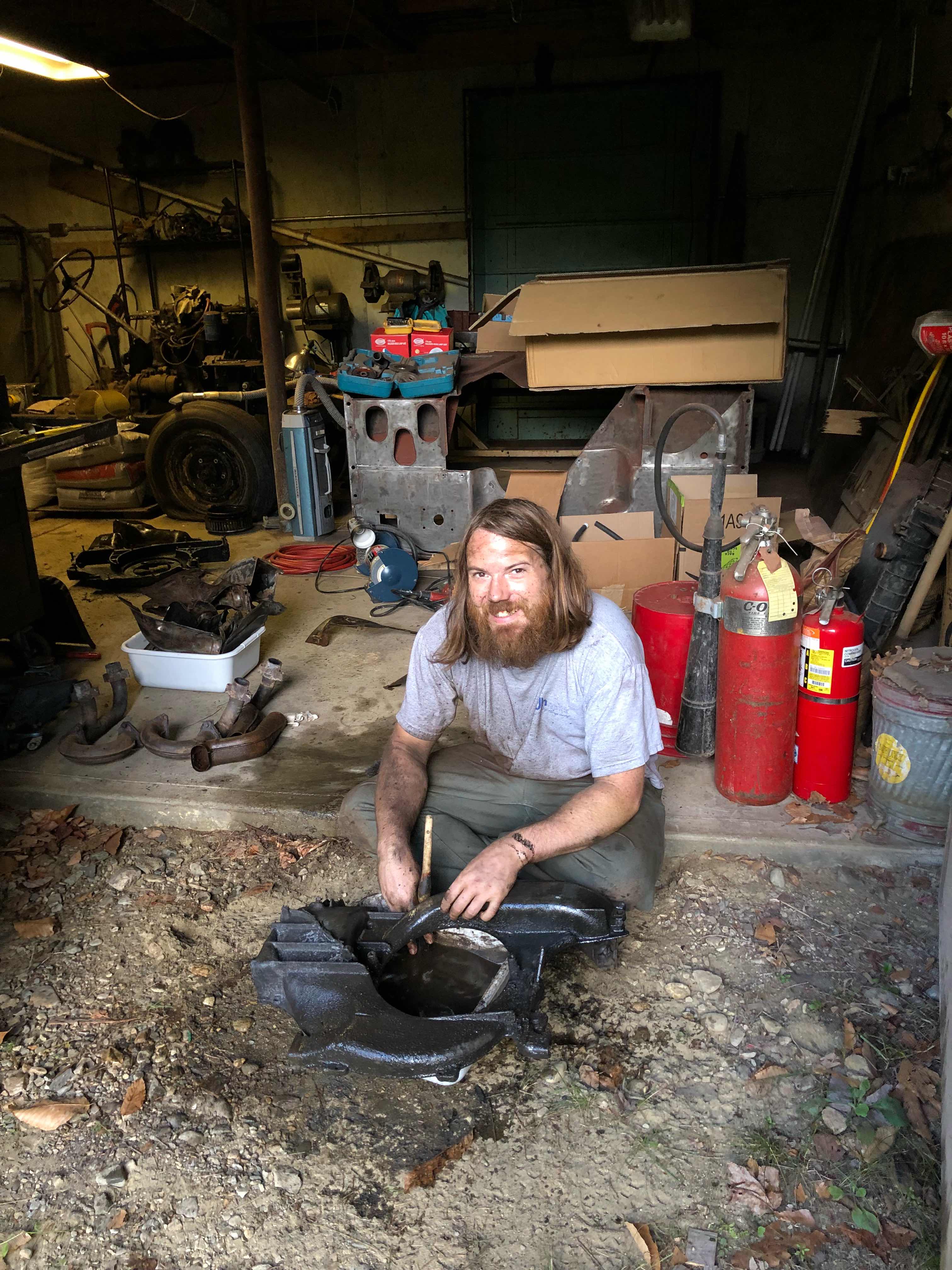 Ed at work. That's some piece of engine. I think. 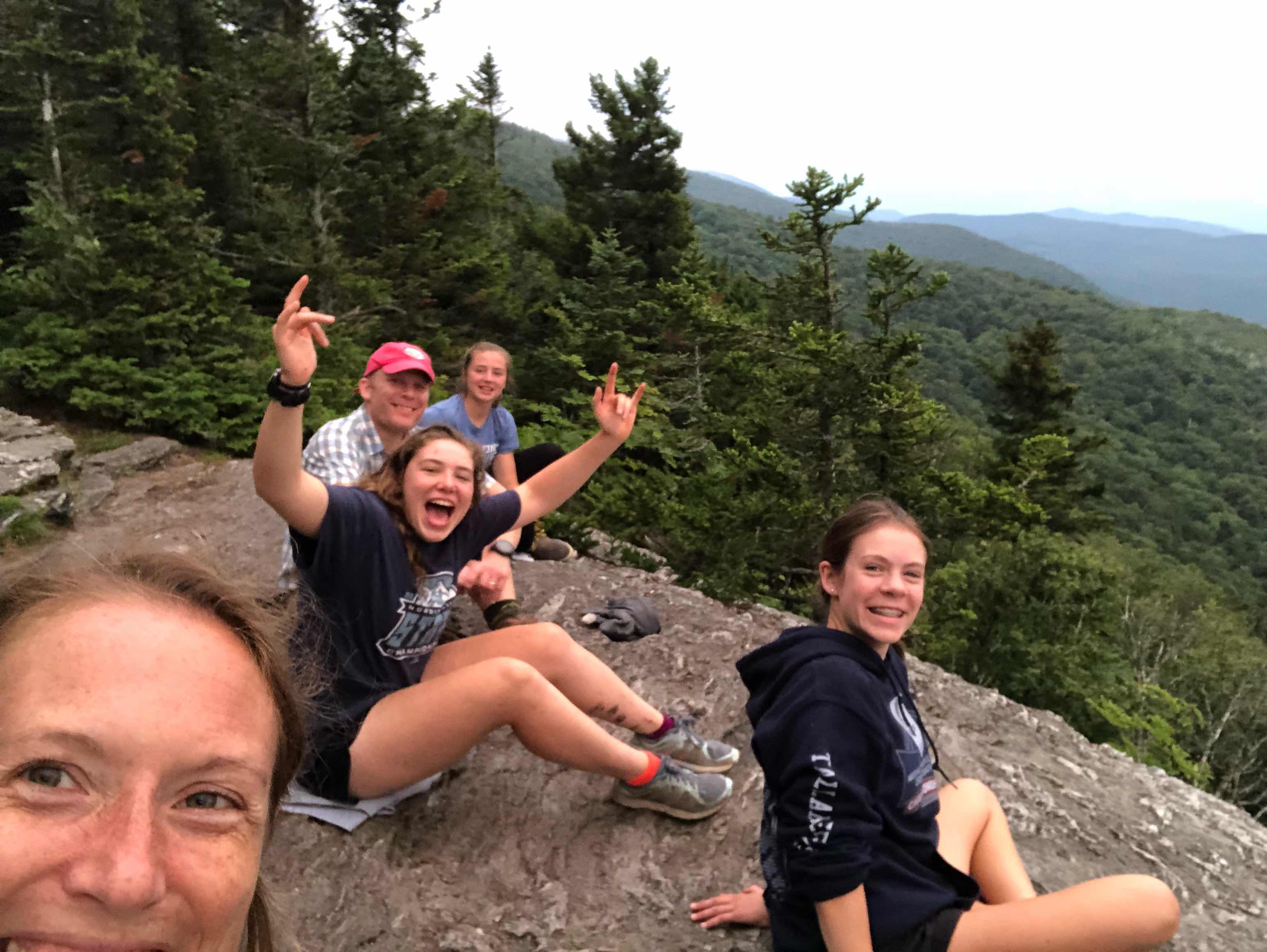 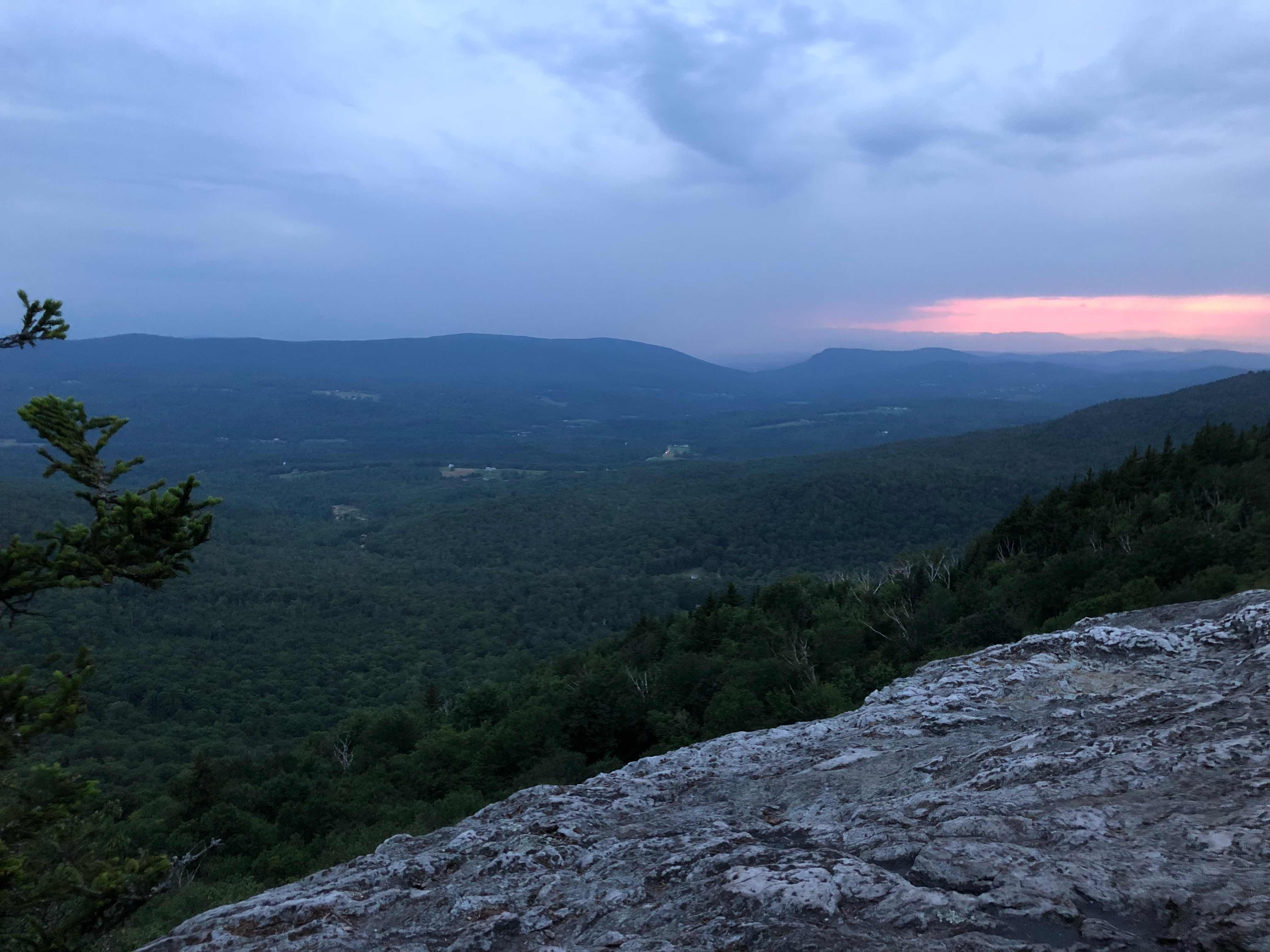 Slightly underwhelming sunset, but the setting made up for it. 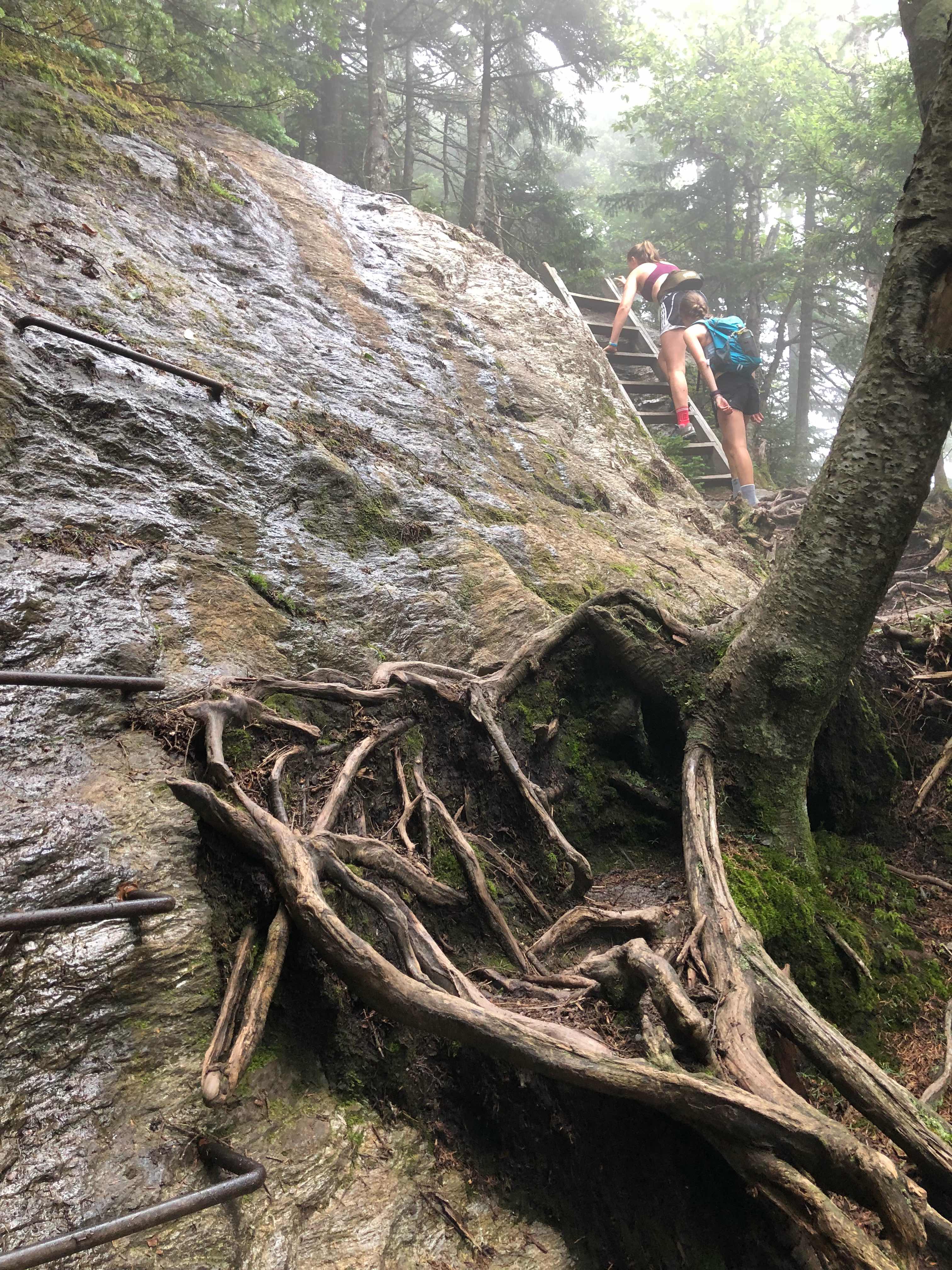 Adventure run along the Long Trail. Not actually much running going on in this photo. 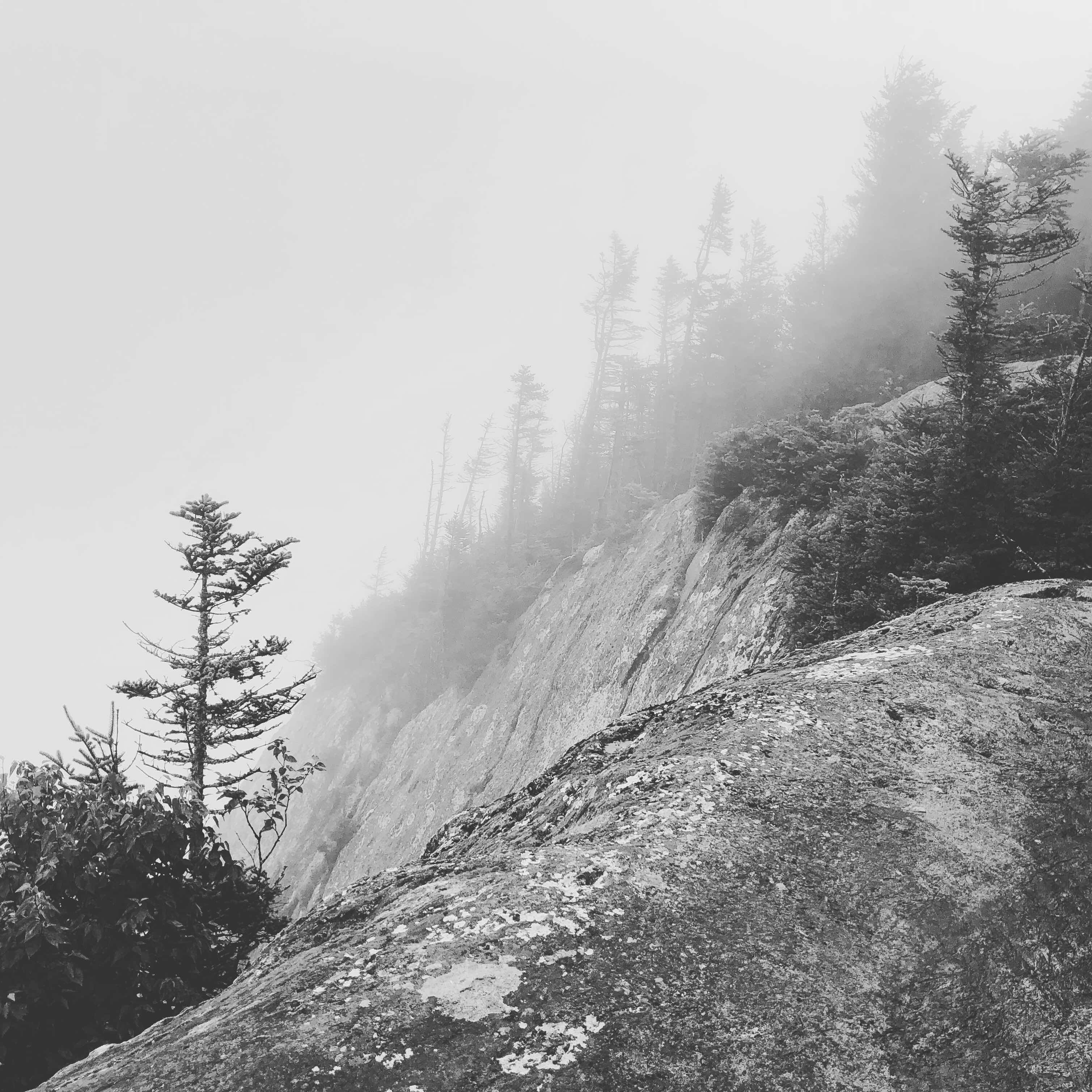 There might be nothing I like better than putting one foot in front of the other moving through terrain. Happy to be able to share this with my skiers.