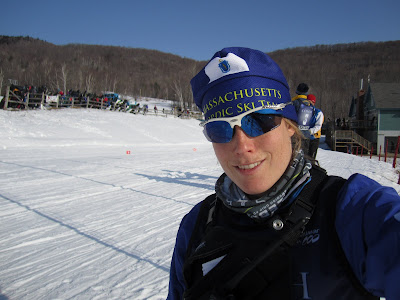 The last two weekends I've spent coaching the Massachusetts' state team at first the J2 championships, and then the Eastern Highschool Championships. Both weekends we had great weather, but unfortunately, when you're already on a low snowpack, good spectating weather isn't good for the skiing. Both weekends were super fun, but fairly exhausting, as coaching always is. MA rocked, led primarily by the CSU skiers, but also a strong contingent of good skiers from western MA, and I was really glad for a chance to get to know the western MA coaches. We all seemed to mesh pretty well as a team. Good stuff.
It was fun to end on the EHS weekend, because my girls absolutely rocked the house. They swept the podium in two of three races, and that third race they took 1st, 3rd, 4th, 8th, 9th, and 13th. In the overall standings, my CSU girls took 1st, 2nd, 3rd, 5th, 7th, and 14th. Hot DAMN! For the boys, Eli won the overall, and one of the races, and Calvin had an 11th place in one race, which was pretty impressive. All the way down the list, I was impressed with how my skiers were racing - they almost all skied beyond their expectations. Seeing her skiers excel, that makes a coach feel good. 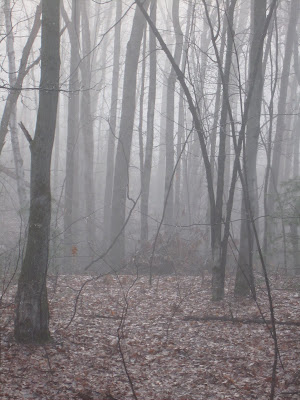 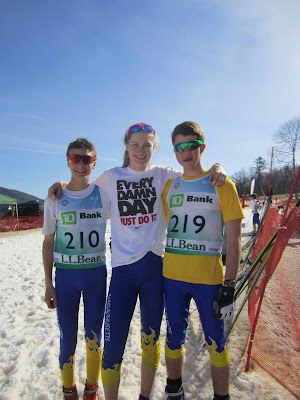 My favorite troublemakers. Yes, I do want to wring their necks sometimes... but we usually work out our differences. 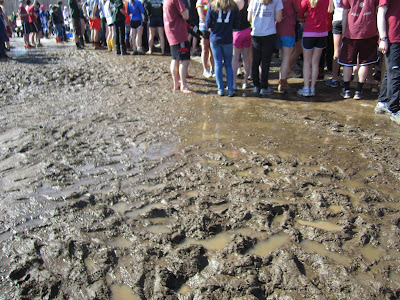 We had some great snow conditions at EHS. What is the best wax for fertilizer? In all seriousness though, Mountain Top did a great job with the snow they had - not easy to pull off in 70 degree weather! 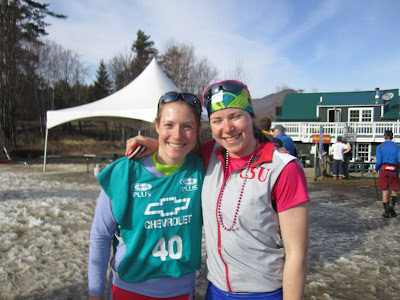 Aww, I'm going to miss Corey when she graduates. Nothing like watching a skier grow up and mature, as well as kick some serious butt on the national scene.
Between the weekends there was a brief stint in Amherst, long enough for a delicious meeting with the renegade O' club, and now, after a warm, muddy weekend in Chittenden VT, I've made it to Sweden. This week is the last round of World Cup races for ski orienteering, and I'm here with Ali and Greg, to see what havoc we can wreak. I wish I were feeling a little more motivated for winter sports, but hopefully skiing on real snow, not on a 2km man-made loop, will remind me that I do actually like to ski. I feel woefully out of shape and unprepared, but who knows - maybe I'll surprise myself! 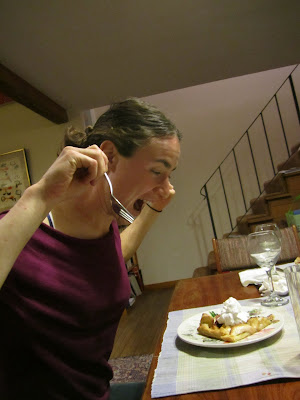 Ali attacks her food. With gusto.
Posted by Alex at 4:32 PM