As the Orienteering USA VP of Competition, one of the things I've done is to work with a group to streamline our extensive list of orienteering championship competitions, starting next year. So, the US Classic Championships will cease to exist in the future, and I felt a little like I had single-handedly stabbed it in the heart as I competed in the last running of the classic champs last weekend. Some people are upset, but overall, it will be good for competition. 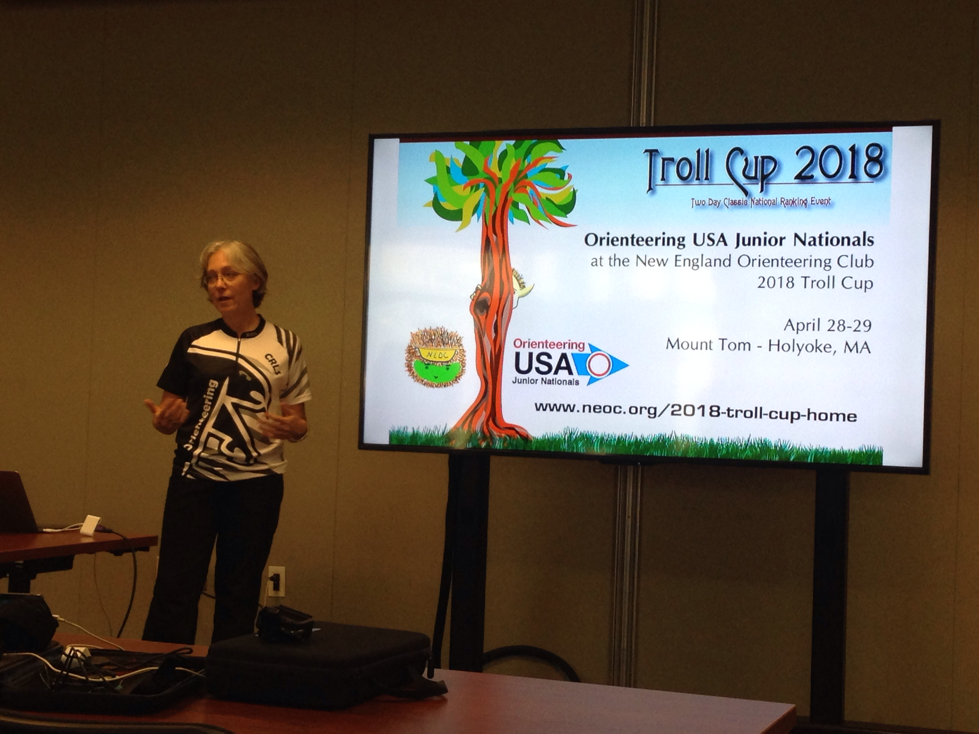 The final running of the Classic Champs was a very nice event, hosted by the Quantico Orienteering Club, with some interesting courses and super fast terrain on the Quantico Marine Base. Ed and I headed down on Thursday night, to attend and present at the 2017 Orienteering USA Convention on Friday. Good convention, lots of interesting stuff going on and ideas being shared. We were staying with Boris and Alli and their almost-toddler and beagle, and six other itinerant guests, which made for some fun evenings. The whole point of these orienteering weekends is just to hang out with friends, ultimately. 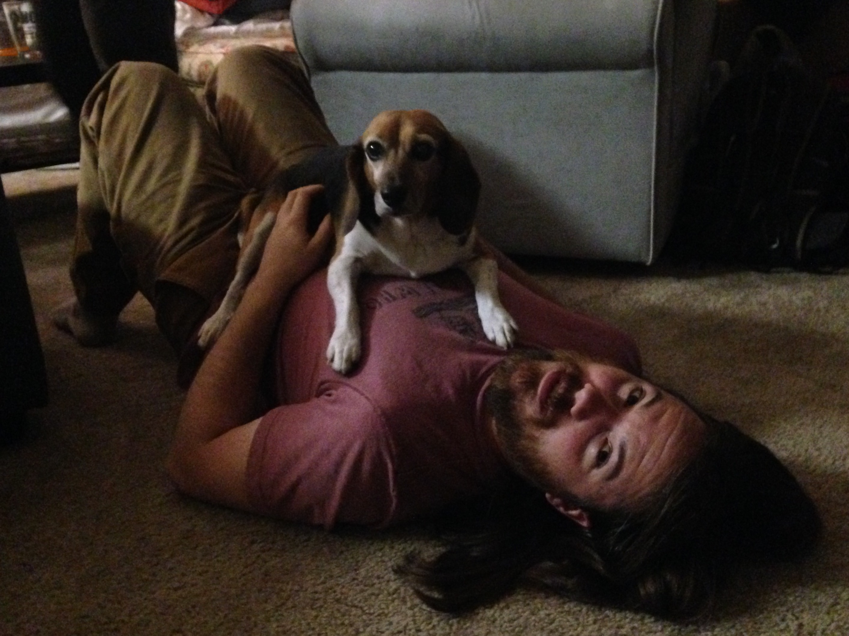 Saturday rolled around and it was chilly, almost like winter had followed us down from Boston. My goal for the race was to be aggressive in my navigation, always knowing what was happening next, and moving decisively and with confidence. The forest was super open, fast and runnable with really good footing. I had some trouble with running too fast for my brain, but overall it was a really clean run. I caught up to an M45 near my control #2, and I couldn't shake him until control 12. It was good, kept me focused on pushing and running aggressively. Unfortunately, I wasn't fast enough to beat our Spanish visitor, Violeta, trailing about two minutes behind her, but I finished well clear of any American competitors. 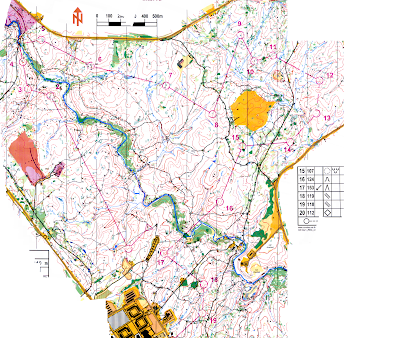 We had a board meeting on Saturday night, which wasn't the ideal recovery activity, especially considering that I've trained Ed to bring me a beer whenever I'm on OUSA board calls, so he brought beer for the whole board. Oh well, I'll be relaxed if not perfectly recovered!

Sunday's course was a little hillier and a little more physical in terms of the vegetation thickness. I expected a slightly more devious course than Saturday, knowing the course setter and his tendencies, so I needed to be tighter in my navigation today. No pointing it in the right direction and blasting away with lazy navigation. 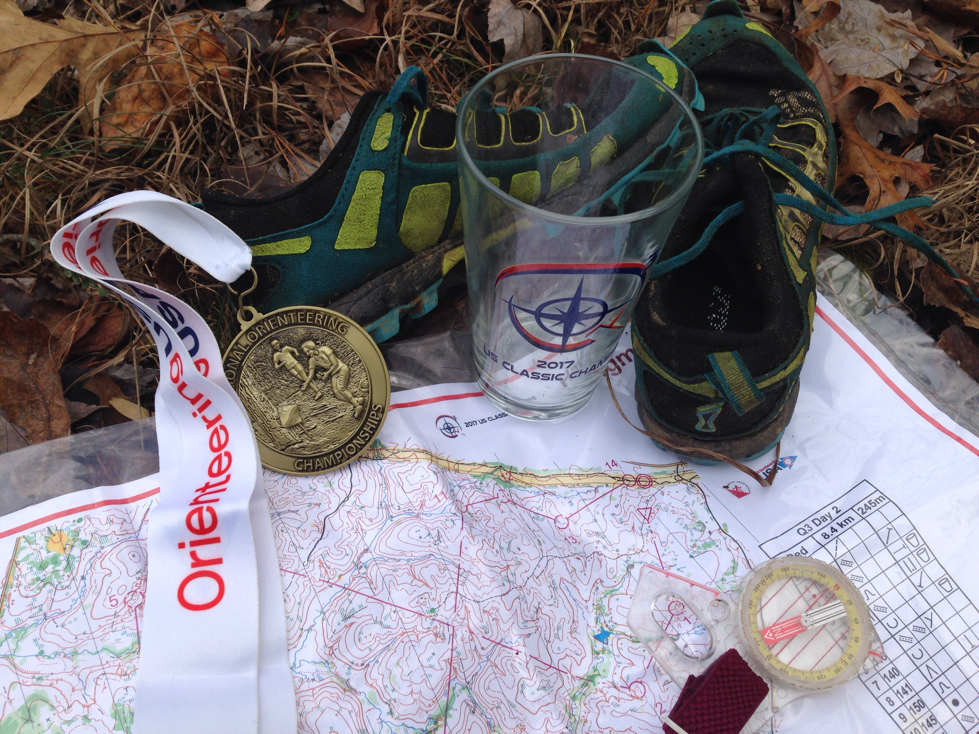 This worked pretty well, but I just wasn't fast enough, and Violeta put some more time on me, cementing her win in the overall. Luckily, I had well outpaced the rest of the Americans, which put me solidly into the championship gold medal spot. It felt good to win!

No more orienteering planned for a long while, so it's on to ski season. Mini high-altitude camp in California that conveniently aligns with a wedding, and then the race season begins.
Posted by Alex at 6:49 PM