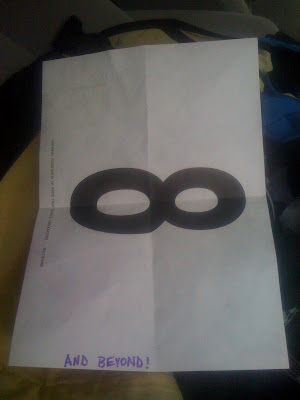 The last two years, Colin has been the race director for the Ice Weasels Cometh cross race, and it has been awesome both years. Granted, he didn't cause the snow to fall, making the course mucky and slimy and awesome, but by now, he's figured out to run a good race. So when I saw that he was promoting the Night Weasels race (yea branding), I was pumped. I've officially joined the UMass bike team (UMBRC), and its sweet, they pay for my entry and give me gas money, so for the first time in three years I wasn't representing International Bicycle. Well, except for the armwarmers. Nat Herz, of fasterskier fame, gave me a ride there, since he's in Williamstown these days and Amherst is on the way to Shrewsbury, and that made the time go much faster in the car. He picked me up from campus at 3pm, and we got back around midnight. That has made for a rough Thursday morning, but the coffee has kicked in by now!

We rolled in to the Ski Ward, and there were four miles of yellow tape strung across the grassy hillside, a gentle rain coming down, Guns N' Roses blaring from the loudspeakers, and cross racers all over looking pumped to be racing on a Wednesday. At some point that I realized I hadn't eaten since lunchtime, and wasn't racing for another 2.5 hours. Whoops. I tried to choose the most digestible food from a typical ski lodge menu (think: hotdogs and fries), and figured puking up burger bits was better than bonking. And then I realized potential problem #2 - how to warm up for this race? It was dark by now, there were guys racing on the course so it was closed, I had no trainer, and no lights to make myself visible on the road. The course started with a 30m climb, in the muck, and I knew if I weren't warmed up for that, bad things would happen. Eventually I realized I could just ski walk up the mountain a few times, and that seemed to do the trick. Only a skier...

They staged the race by crossresults points, and I was ranked 8th. This meant a first-row start, which out of a field of 50, is a good thing! I was hoping to at least place as high as my seed, but I knew that it would be a struggle, since mud requires power, and I haven't been on a bike since Sucker Brook, 10 days ago, except for a 20min jaunt to the train station Saturday. Literally. And two workouts in the 10 days before that. The first week or so of not riding was sort of cute, it meant I was all rested, but by now its caught up to me, and pedaling takes way more work than it should. Thank god I'm good at suffering!

I got a mediocre start, and going up the hill found myself sitting in 8th. Woot, just stay here. But then I had issues, I made three separate attempts to get past Giulia on the downhill and failed all three, meanwhile getting a bit gapped. Finally passed her near the pits, but then I just began pack sliding. The first two laps I had my garmin tucked into my sports bra, because I wanted HR data (dork), but that meant that every time I was in the drops, it would start sliding out, so I was riding on the hoods, and that meant my cornering was sucking. Finally the damn thing fell out and I tossed it to Ed, I was riding better after that, although still slowly.

Christine Fort caught me going up the hill, and recognizing a pack slide when I see one, I suffered mightily to stay on her wheel. She bobbled the steep thing at the top of the hill, and I was able to take the lead going into the downhill, which opened enough of a gap, but then next lap Catherine Sterling went past me up the hill like I was walking. Then she mechanicaled, and got the pleasure of passing me again the next lap. By now I was praying that Meredith Miller would lap me and shorten my race by a lap, but it wasn't to be, and with two laps left, I could see that I was being reeled in by a small group. Pedal, bitch! With one lap left, choking on my own phlegm, wheezing loud enough to scare even me, Libby White was within probably 5 seconds of making contact up the hill. I did everything I could to dump her on the downhill, railed the barriers at full speed, and tried to go faster. Why was there so much uphill? Aaaauuuuughgggghhhh. I was dying a slow death, but thanks to enough slippery corners, I came through ahead, in 10th.

That was good enough for 2nd cat 3, and in the money, since they paid out 19 deep. I wish I'd been able to pedal as hard as I had last week, but you need fitness for cross, and mine is fading. At least my knee didn't hurt any more by the end than it had beforehand, so as long as I haven't set myself back, its all good. But boy do I have a post-race hack - that race, despite being awesome, took quite a toll on my body! 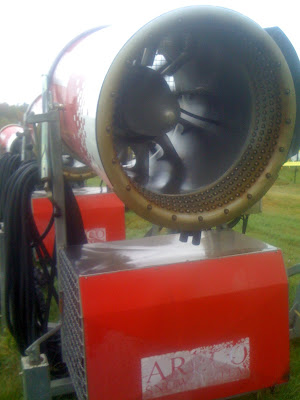 Ooh, I know what this thing does. 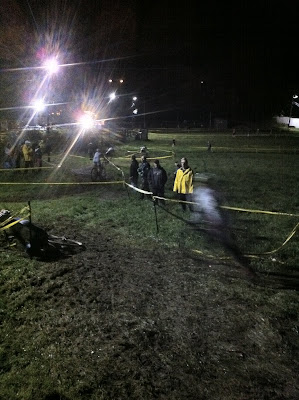 Bike racing! I think that's me on the right about to pass the person taking a mud bath. 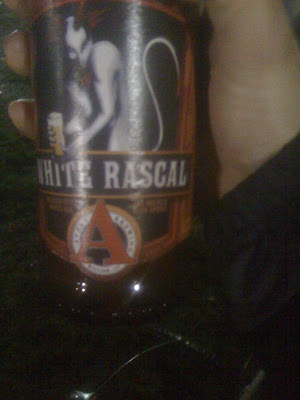 Ed met me at the finish line with a beer. What service! 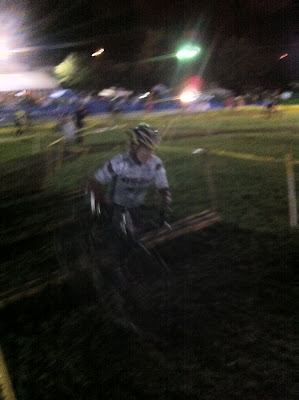 These photos are mostly of me, although its tough to say, really. From Ed's iphone, the HD stuff is cool. Too bad it can't do movement. 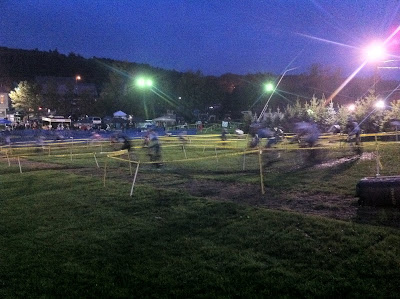 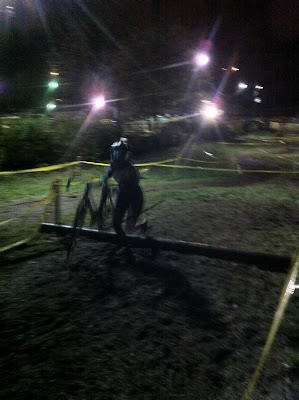 If you don't have a skinsuit, I found that you can keep the Garmin in the rear jersey pocket and recorded HR data. The only problem is that you need to don't crash yourself in the mud!