I've always considered myself environmentally friendly, a clean hippy if you will. (I don't go for that dreadlocks-birkenstocks-dirty-tie-dyed-teeshirt look, I don't find it flattering to the figure). I do things like turn off the lights, bike to work and carpool to races. I know a lot more about climate change (and other environmental challenges) than the average joe. And I work at The Nature Conservancy! How much more environmentally friendly do you get than that?

And then I took a carbon footprint test. The average US citizen emits 27 tons of CO2, and the US is the highest emitter of CO2 in the world. I emit 36 tons, 68% of which comes from transportation. I am a little foggy on how much of that comes from home energy use, since we don't have to pay utilities, and live in an apartment that is part of a big house. I also don't really know how much I drive, since I totaled my car 10,000 miles after getting it, but if I took the average for how long I had it, that is ~25,000 miles a year. As for flights, I had five short flights and three long flights last year, thats not so good...

Here is The Nature Conservancy's carbon calculator if you want to calculate your own footprint. Unfortunately, as an athlete who is dependent upon snow for races and training, it is difficult to avoid driving. Even reducing the total number of miles driven is difficult. Unlike a cyclist or a runner, who can train wherever they want, we have no choice but to go where there is groomed snow (another carbon intensive activity, I'm sure), and to compete against the level we want involves even more driving and flying. I don't know what the carbon footprint would be for someone who follows every supertour, but I bet its higher than mine. Another problem with skiing is that because of the relatively small number of active participants in the sport(compared to cycling, for example), everyone has to travel to every race, since there is not a high enough density of skiers to have as many local races as there are local bike races. I don't know if that made sense outside of my head.

Next year will be just as bad, with three long flights (Anchorage, Europe, and Japan), and already two short flights, with a couple more to come. The only true solution I can see is to reduce the intensity of my ski racing and training. In other words, back down to an "active participant" level, where I only do races that are close to me, I only train on snow once or twice a week if I have to drive to it, and I don't travel for dryland practices unless I can get there by bike. That doesn't sound like much fun... but it seems to be the only sustainable way to do things. Solution #2... become a bike racer. There don't seem to be too many ways to compromise between racing fast (training in the right places, racing the right races) and saving the world. A depressing thought. Feel free to enlighten me about carbon offsets, because I don't know much about them.

I guess what I'm trying to say is that I am single handedly destroying the earth. We've only got one. How much does it actually matter to me when put up against my passion for ski racing? 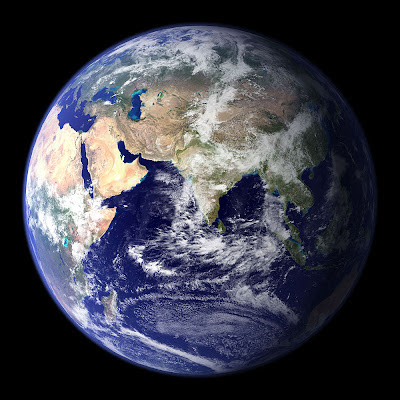 How about this for enlightenment - you can get free ones here:

This was interesting. .. i got a 22 on the calculator. . .i think it should include more about if you are eating local foods, whether you grow them or otherwise, and even what you do for a living, like sit in front of a computer all day in a building that is unecessarily air conditioned vs say, walking dogs or something like that.