We left Boston after only 15 minutes of packing the van, new record! We did have to take out the rear seats so that everyone's huge duffels could fit, I took one for the team and didn't bring enough clothes to wear clean ones all week... but at least I packed light. We were planning to stop in Bangor for dinner, we'd called in takeout, but when we got there, they'd forgotten to do the separate checks, so we were waiting for them to do that, and a guy walked up to us and asked what we were doing up there - I said we were heading to Presque Isle for the junior olympics in xc skiing, and he got super excited - apparently he is from Fort Kent, and he was super pumped that we were going up there to ski. So, he bought us dinner. I made the kids go up and shake his hand and thank him, and it turns out he is the mayor of Bangor - thanks Bangor!

We got to Presque Isle right around 10pm, got the kids into bed, and were up bright and early for the first training day on Saturday. Skate skiing at the venue, and it was a beautiful warm day - a good day to be outside! Sunday was more of the same, previewing the classic sprint course, with the opening ceremonies in the evening. The organizers outdid themselves, with a whole bunch of performances by dancers, singers, drummers, and a presentation about the history of Aroostook county, that finished with a short video from some of the USST members currently racing in Finland. The kids were super into it, and I think that was definitely one of the best opening ceremonies I've ever been at (for all sorts of competitions). Below are some sweet pictures of the last couple days - gorgeous spring skiing. Tomorrow is the first race, the classic sprint! 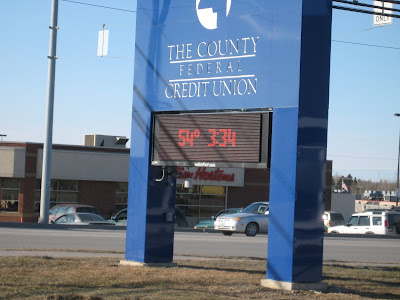 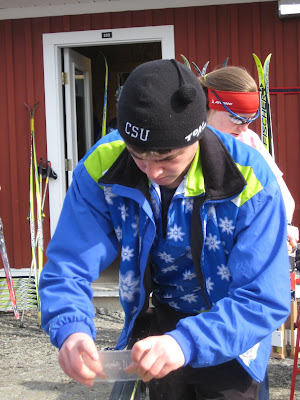 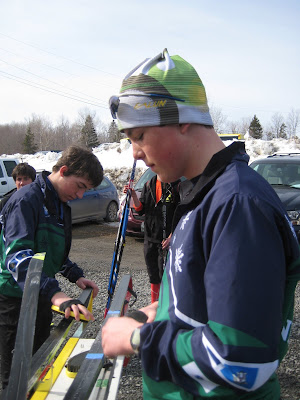 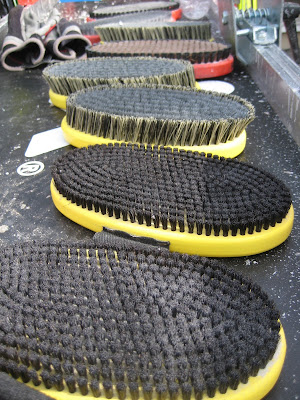 The arsenal of brushes. 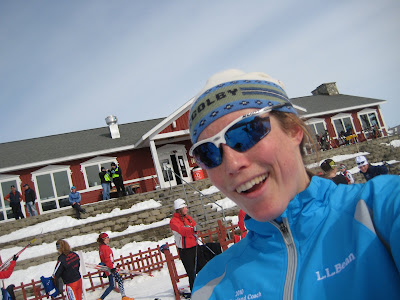 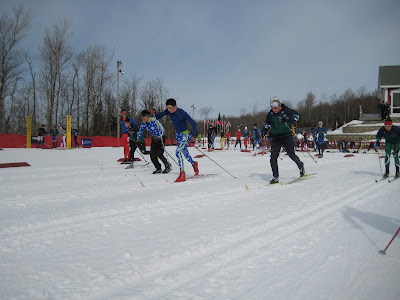 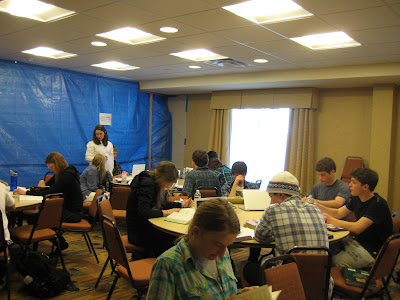 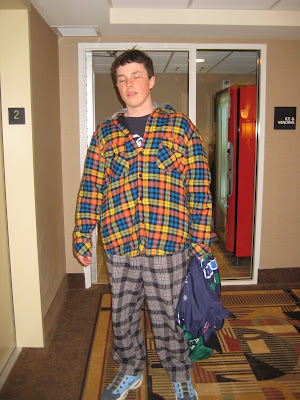 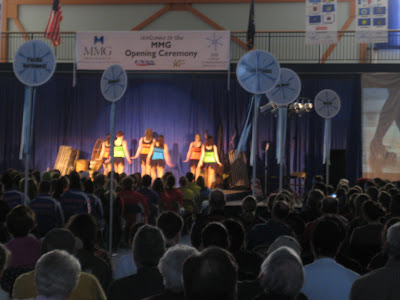 Opening ceremonies - girls in sparkles dancing on the stage, they were a big hit. 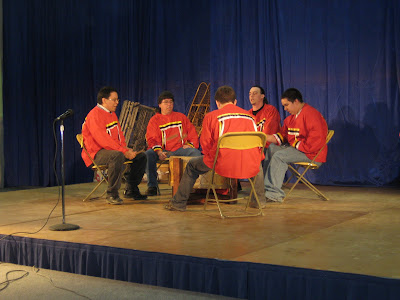 Drummers in the opening ceremonies.
Posted by Alex at 8:47 PM